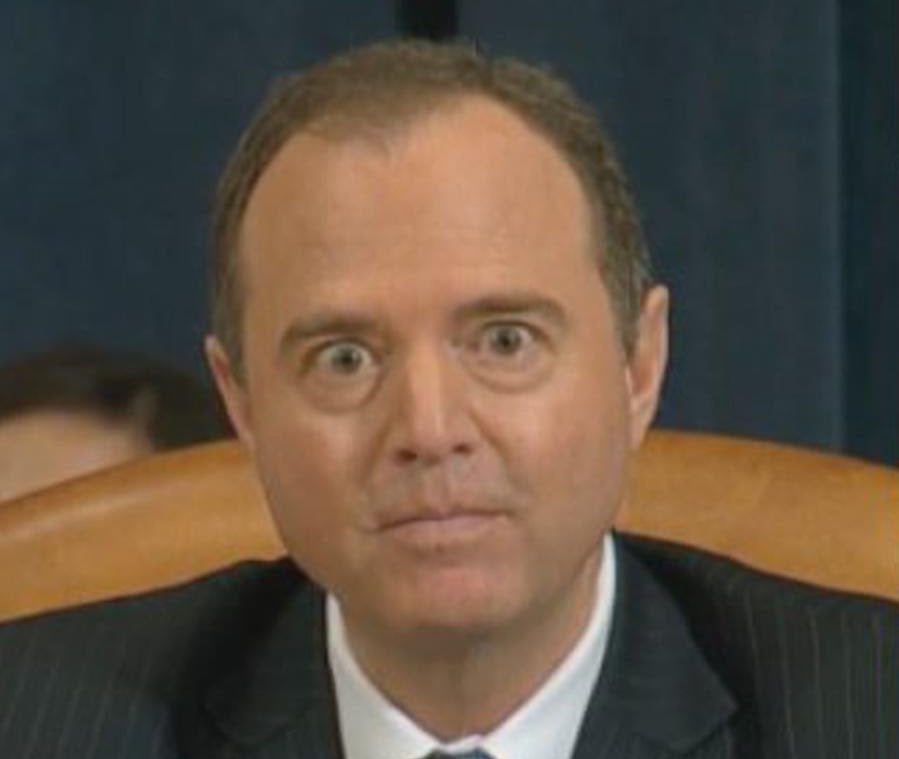 In the general news, President Trump hosted Turkey’s President Erdogan as the televised impeachment hearings started. Saturday Night Live then lambasted the Democrats as the hearings backfired, once again. Roger Stone was found guilty of lying and could face the rest of his life in jail, despite the entire Mueller investigation having been debunked as a partisan coup. Regarding the Epstein murder cover-up, the federal guards were offered a plea deal and refused, indicating prosecutions are on the way.

In healthcare news, Justice Ginsberg is now too ill to attend Supreme Court hearings. Recall, she has pancreatic cancer. Meanwhile the plant-based revolution continues as chubby Simon Cowell made appearance as the transformed thin man.

In healthcare business news, Trump held an event in the oval Office detailing the new HHS plan to restrict hospitals from issuing arbitrary and inflated hospital bills. Stanford’s new multi-billion-dollar hospital is opening and it seems to have been designed by Apple. Meanwhile, Google was exposed by the Wall Street Journal for stealing entire medical records from patients.

On the data front, the AHA meeting featured the ISCHEMIA trial that, once again, showed CABG and stenting to do nothing to prolong life. Then, on national TV, PI Judith Hochman, recipient of nearly $1 Million from AstraZeneca (AZN), the maker of Crestor, erroneously touted statins as miracle drugs despite the study not testing statin efficacy.

Post Views: 199
This entry was posted in - The Weekly Summary. Bookmark the permalink.