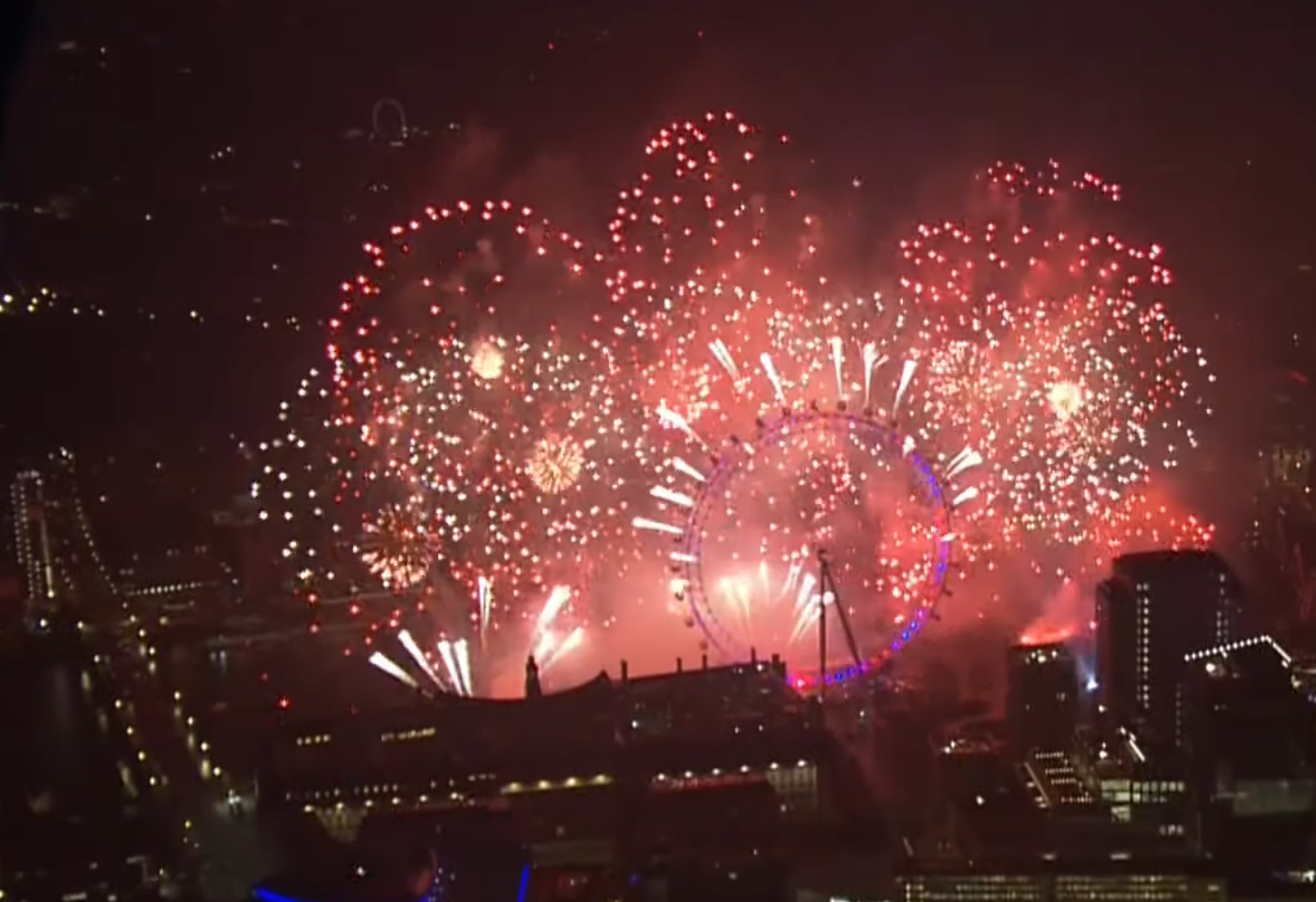 In the general news, China jailed the scientist who edited human embryo DNA that developed into actual babies. In the U.S., it was slow over the holiday break. Not even President Trump tweeted much.

From the FDA. Allergan (AGN) won approval for Ubrelvy (ubrogepant) to treat migraines.

Post Views: 79
This entry was posted in - The Weekly Summary. Bookmark the permalink.