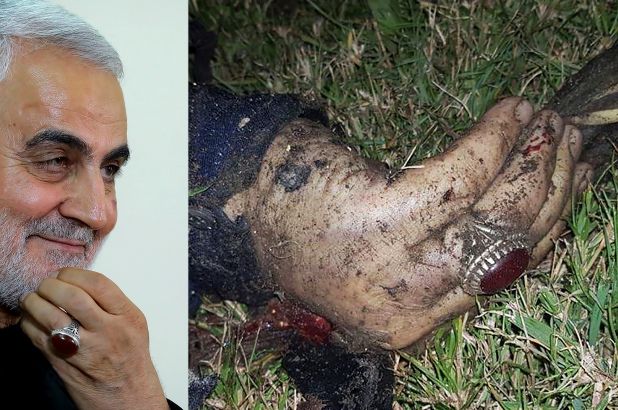 In the general news, an Iranian-orchestrated mob attacked the American embassy in Baghdad, Iraq, ala Iran’s attacks on embassies in Tehran, 1979 and Benghazi, 2012. Then, President Trump surprised even his own military leaders by ordering the “termination” of Iran’s top general, Qassem Soleimani, as he landed in Baghdad and prepared for more attacks against U.S. sites. Elsewhere, The NY Post outed Israel’s Mossad for protecting in safe houses Jeffrey Epstein’s accomplice Ghislaine Maxwell.

From the FDA, as part of the year-end rush to approve drugs, Eisai won approval for sleep drug Dayvigo, which has a different mechanism of action than benzos Ambien and Lunesta. The latter have black box warnings for dangerous sleep walking, etc. Meanwhile, the Wall Street Journal covered a Harvard paper that showed this annual rush to approve drugs in order to please drug lobbyists led to unsafe drugs being on the market.

Post Views: 294
This entry was posted in - The Weekly Summary. Bookmark the permalink.