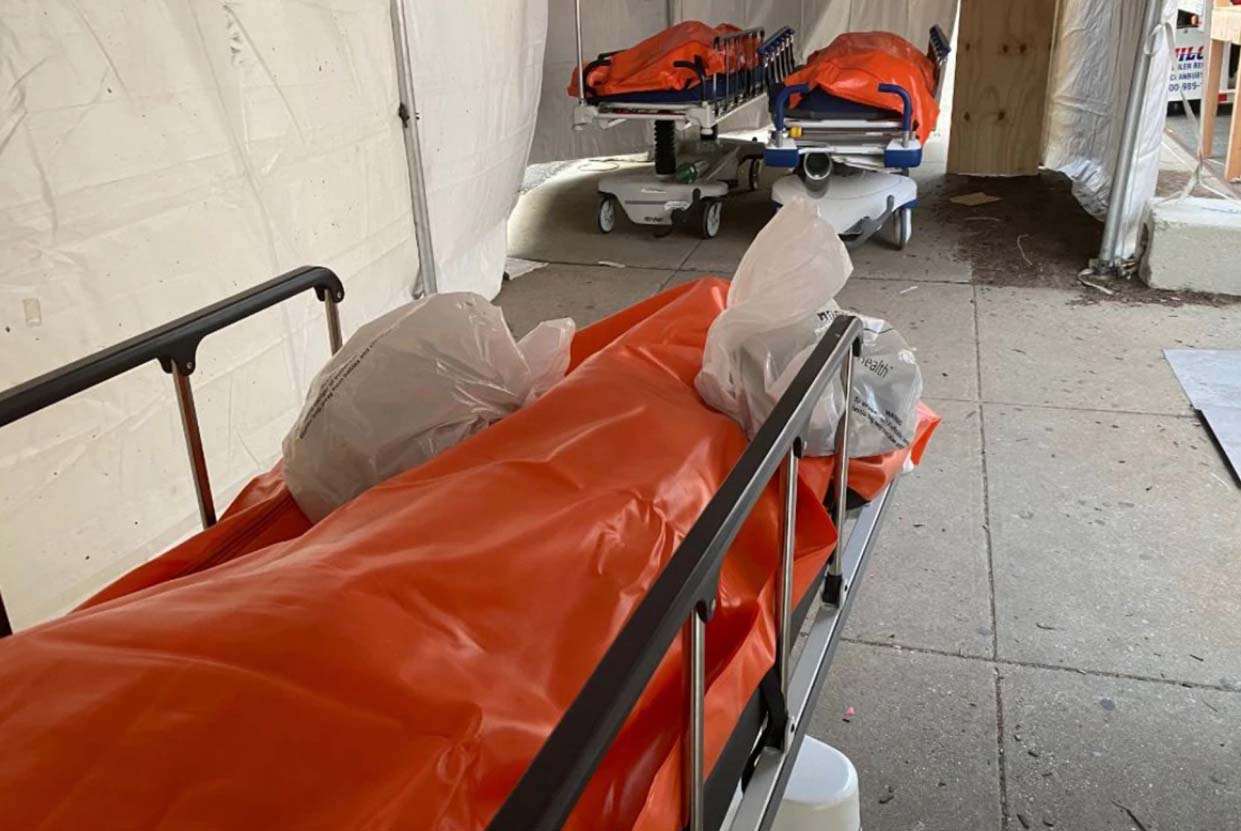 In the general news, the SARS-CoV-2 (AKA COVID-19 or simply coronavirus) pandemic seems to have peaked in Europe. Italy, the hardest hit, is treating far fewer in their hospitals. The UK’s PM Boris Johnson entered the hospital due to symptoms from his coronavirus battle.

In the U.S., New York, the major driver of the national death numbers (9,600 deaths in the U.S. to date), also might have seen the beginning of the end of the steep rise of the curve. Nevertheless, under political pressure, President Trump continued the social-distancing guidelines for 30-days, which led to more governors shutting down their own states. The CDC finally admitted it was wrong and acknowledged that the public should wear masks.

With the economy, the real impact was seen. 700,000 jobs were lost in March. 10-million filed for unemployment, which is many times greater than ever seen before. Unemployment jumped a full percent to 4.4

From the FDA, doctors are allowed to use convalescent plasma to treat critically-ill patients. Other steps were made to speed vaccine trials and experimental drugs.

Post Views: 302
This entry was posted in - The Weekly Summary. Bookmark the permalink.