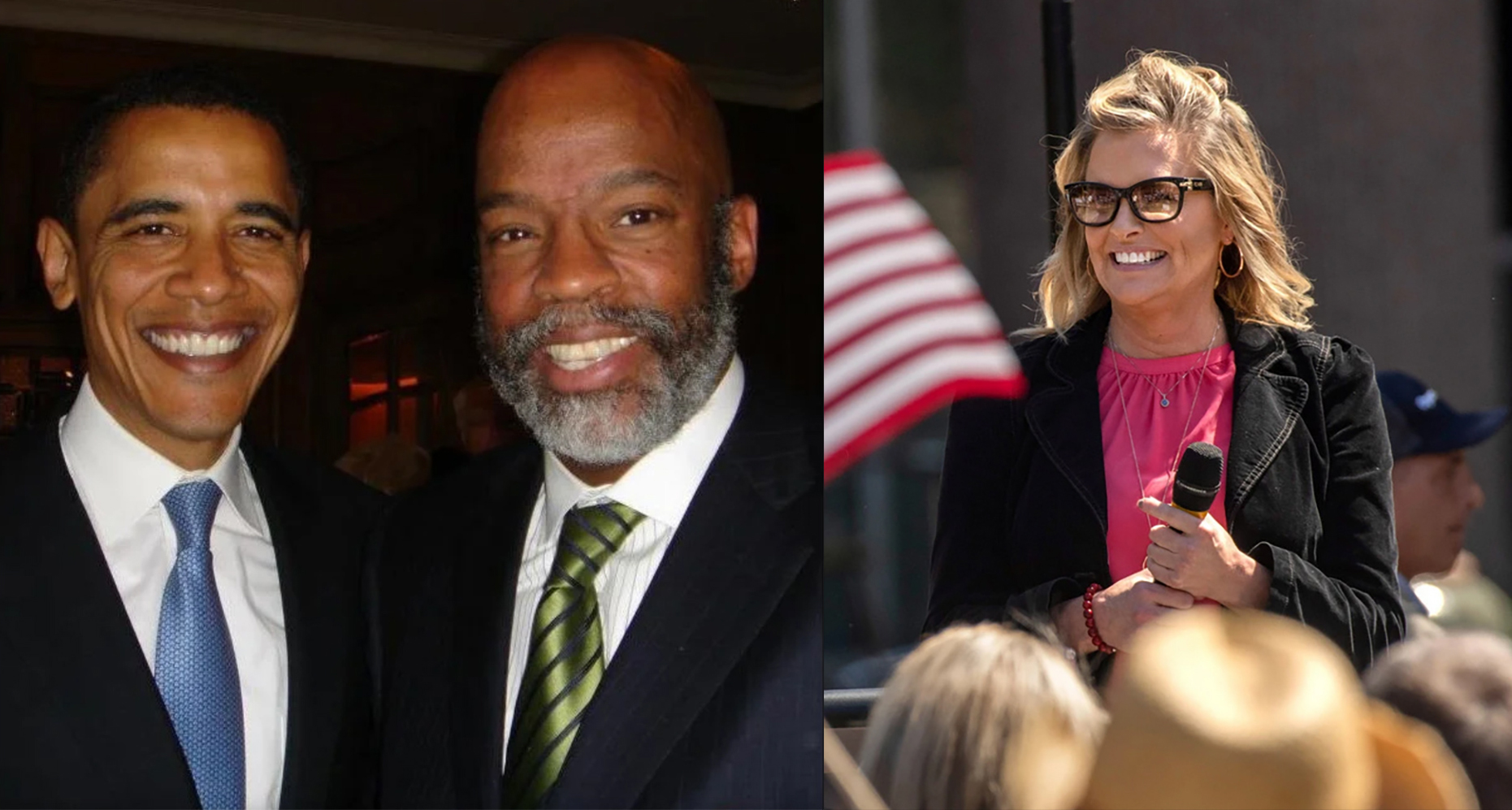 In the general news, China ordered the W.H.O. to delay warning the world about the Wuhan virus. Elon Musk moved the headquarters for Tesla out of California in protest of the state health commissioner not allowing them to restart car manufacturing. A salon owner in Dallas was jailed for refusing to apologize to the judge for reopening her shop, then the governor freed her the next day. Ohio’s equivalent of Dr. Birx, Amy Acton, is thoroughly despised by Ohioans and RINO Ohio Governor Mike DeWine is not well liked either. In New York, the subways shut down overnight to clear the homeless sleeping on trains. Long Island officials called for the federal prosecutor to investigate Governor Cuomo’s deadly nursing home policy after Steven E. Greer initiated the campaign. Then, the governor capitulated and reversed the policy of sending infected elderly in the hospital back to nursing homes.

In other politics, Attorney General William Barr dropped charges against Michael Flynn after documents revealed that the DOJ broke laws and framed him, pressuring Flynn to plead guilty to perjury. Propaganda chief for the Democrat party, Comcasts’ NBC News President Andy Lack, was fired long after it was shown he covered up for Matt Lauer and Harvey Weinstein. Finally, the damage from the nationwide house-arrest orders became clear as a jaw-dropping 20 Million people lost jobs.

In healthcare news, the White House virus task force will close down and a new one focusing on reopening the economy will be created. Meanwhile, key members of the task force were quarantined after an aid tested positive. New York data showed that 80% or more of all new Wuhan virus cases were from people who were quarantined in their homes, showing that the policy achieved nothing. Finally, as emergency rooms and hospitals remained nearly empty, estimates are that 30,000 people will die soon due to delayed detection of early cancers.

Lastly, Atul Gawande, the surgeon who became the darling of the Democrats and helped get Obamacare passed, has been the CEO of the joint venture of JPMorgan, Amazon, and Warren Buffet aiming to build an alternative hospital system. He is being ousted. Shocker: Narcist Harvard surgeon with no business experience fails at the hardest business job in the world.

On the data front, because the Wuhan virus alters the coagulation pathways causing strokes, blood thinners were shown to be effective. Also, the NIH will test Gilead’s (GILD) remdesivir with Lilly’s (LLY) olumiant.

Post Views: 295
This entry was posted in - The Weekly Summary. Bookmark the permalink.