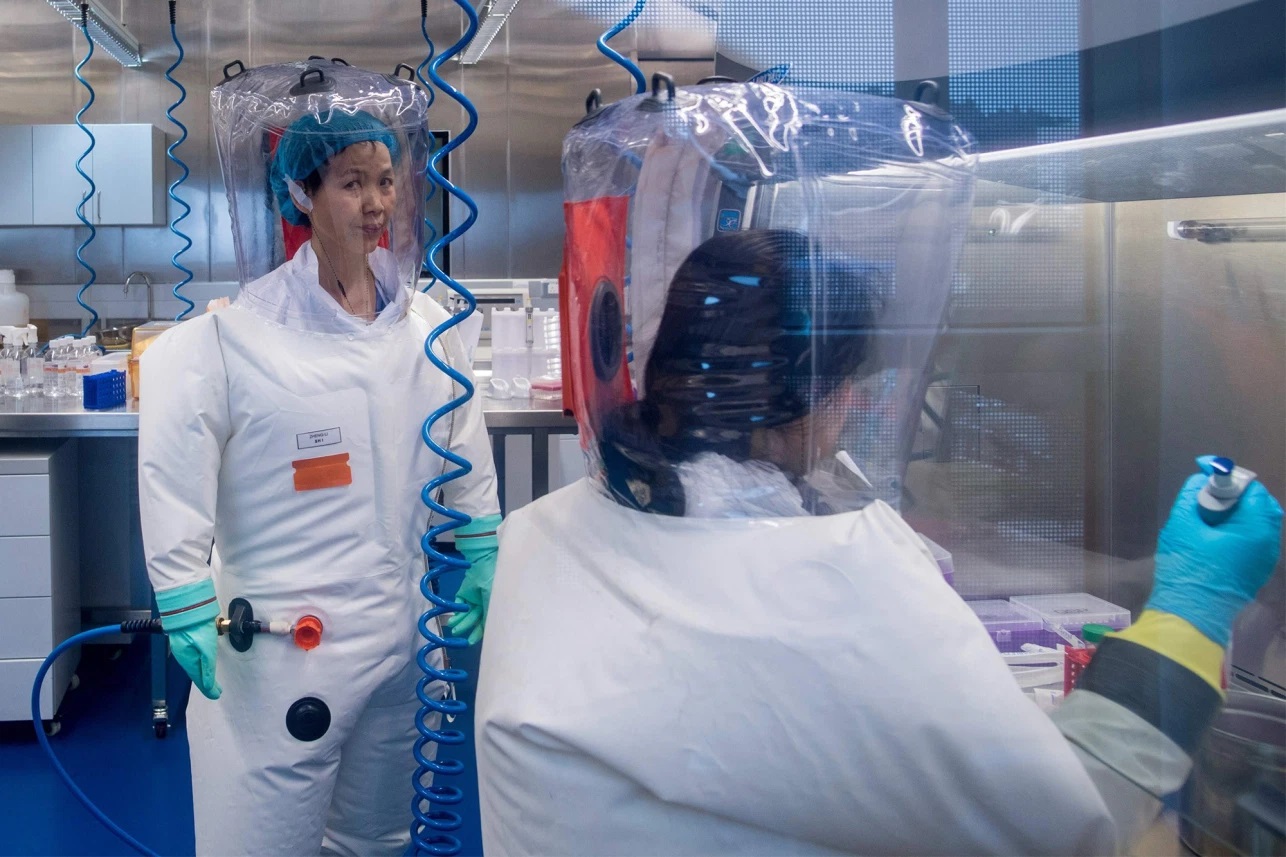 In the general news, China lowered its forecast for future economic growth and Hertz became the latest company to file for bankruptcy. China also moved forward with plans to essentially take over Hong Kong. In the U.S., President Trump ordered places of worship to be opened up again.

In healthcare news, the woman in charge of the Wuhan, China virus lab admitted that they have live strains of coronavirus but denied making SARS-CoV-2. Trump announced that he had been taking hydroxychloroquine as prophylaxis, and a nurse on the inside described the poor care taking place in nursing homes.

In healthcare business news, the White House will award contracts for companies to manufacture drugs like hydroxychloroquine in the United States. Gilead’s (GILD) remdesivir is being rationed by many hospitals, and JNJ will stop making baby powder.

On the data front, the Moderna (MRNA) vaccine for the Wuhan virus proceeded to Phase 2. In Lancet, a poorly conducted review of medical records (i.e. not even a meta-analysis) from around the world claimed that hydroxychloroquine was unsafe. Then, the highly political W.H.O. announced that it would suspend trials of the drug underway as the New York Times reported that the politicization has impeded proper studies. And CytoDyn (CYDY) plans to study its leronlimab in combination with remdesivir.

Post Views: 125
This entry was posted in - The Weekly Summary. Bookmark the permalink.