In the general news overseas, China moved ahead with actions to take control of Hong Kong even though the island is supposed to be independent. In reaction, the U.S. withdrew from the W.H.O. and recognized Hong Kong as a separate country, as well as other issuing sanctions. In the U.K., a country already monitoring its citizens with cameras on every street, the government is now using smartphone apps to track people under the guise of “contact tracing” for the virus.

In the U.S., riots and looting erupted in Minneapolis after several cops were caught on camera murdering a black man, George Floyd. Then, well-funded far-left groups took the opportunity to organize other riots around the country, including the White House, sparking AG William Barr to use a federal law from the 1960’s against such action. In politics, the House cancelled a vote to renew the FISA courts because President Trump said he would veto it. He then enacted an executive order allowing the FCC, FTC, and DOJ to go after companies like Twitter that censor opposing views. Related, cities are becoming emboldened to violate the First Amendment by banning words. New York City struck the word “alien” from official language and replaced it with “noncitizen”. And finally, Elon Musk’s SpaceX and NASA provided some much-needed uplifting news by launching the first Americans aboard an American rocket in a decade to go to the International Space Station.

In healthcare news, most states have completely or partially lifted the pandemic lockdown orders and people are starting to look back and analyze the insanity. The riots in numerous cities made the wearing of masks and social distancing immediately seem futile. In China, the woman in charge of the Wuhan virus lab, which is funded by Anthony Fauci’s NIH, admitted that it creates manmade virus as gain-of-function testing. Another top virus PhD suggested the Wuhan pandemic virus was manmade. Then, Bill Maher cautioned liberals on his HBO show to not lionize Anthony Fauci, sensing he is the man who created the virus.

People are starting to look back and analyze the damage from the pandemic and lockdowns. The use of benzo sedatives skyrocketed as people under house-arrest grew anxious. A Bloomberg News article attempted to explain how inept hospitals and bad decisions by New York leaders caused the much higher death rates. Related, officials are now examining whether those hospitals improperly used ventilators, causing death. Finally, Senator Johnson organized doctors to petition to be allowed to use hydroxychloroquine (New York hospitals were not using this drug in the wake of Governor Cuomo stigmatizing it and restricting it.)

In healthcare business news, Moderna (MRNA) stock plunged as insiders sold. The party over the early vaccine data has turned into a sober reckoning. And Gilead (GILD) leased rights to an Arcus (RCUS) drug for $2 Billion.

From the FDA, Bristol (BMY) received approval for of Opdivo/Yervoy to treat lung cancer in the frontline regardless of PD-L1 expression. 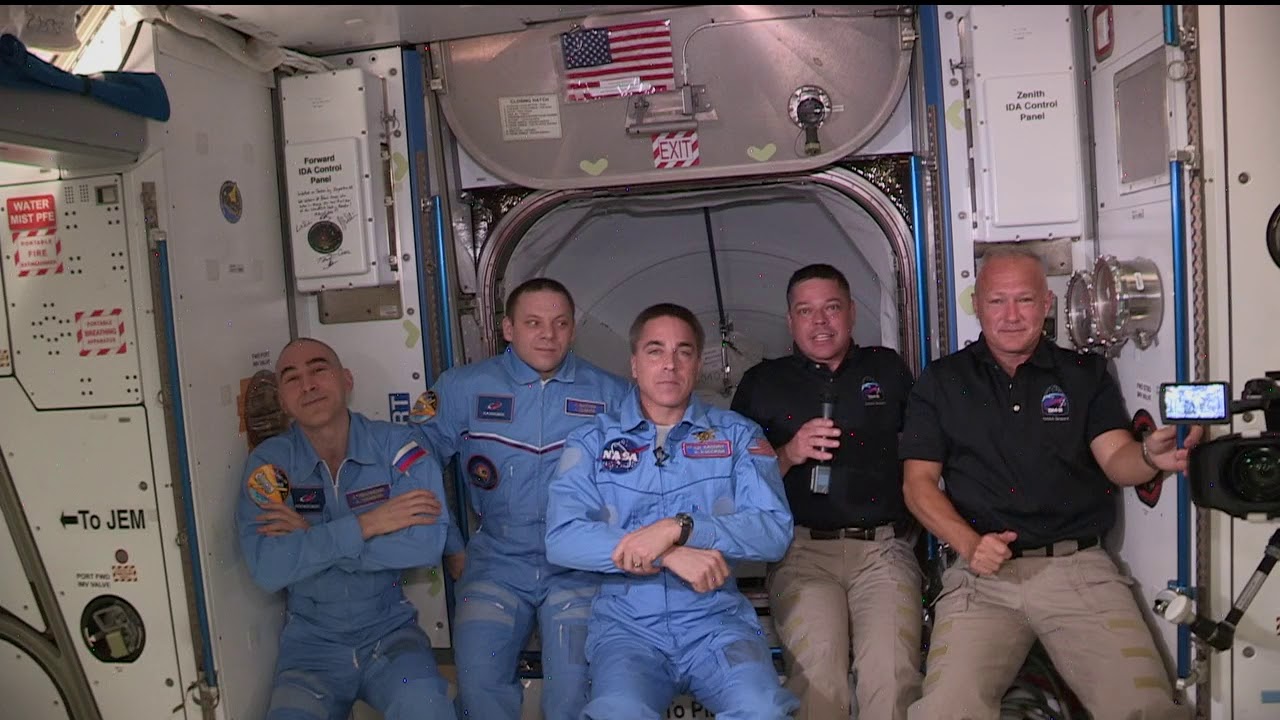 Post Views: 340
This entry was posted in - The Weekly Summary. Bookmark the permalink.