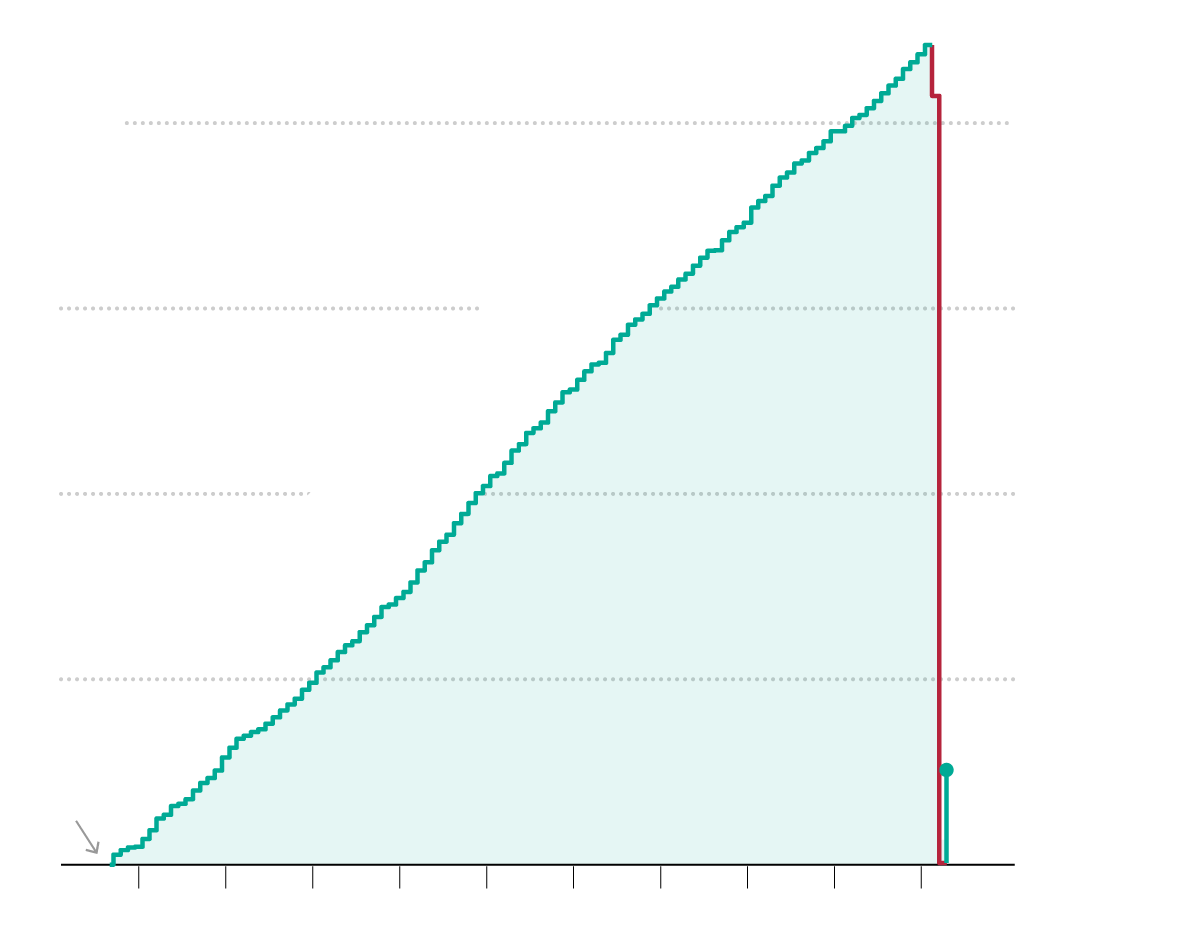 In the general news, overseas, Boris Johnson pledged to make millions of Hong Kong citizens British citizens in order to protect them from China’s illegal grab of power. In the U.S., large violent protests and looting occurred all week long as major cities refused to allow their police to make arrests. Mayors in Los Angeles, Minneapolis, and New York even called for the police forces to lose funding. The iconic scene in Manhattan was a $300,000 Rolls Royce used as the getaway car for people looting fancy shops on SoHo. This prompted former New York mayor Rudy Giuliani to call for Governor Cuomo to remove Mayor de Blasio as Cuomo suggested he might just do it. Despite the chaos, the Paycheck Protection Program loans worked and 2.5 Million jobs were added in May as unemployment fell a point, shocking economists.

In healthcare business news, Bloomberg reported that Gilead (GILD) was approached by AstraZeneca (AZN) as a takeover target.

On the data front, both Lancet and the NEJM had to retract papers that had concluded President Trump’s hydroxychloroquine was unsafe because the data used came from a small fraudulent outfit called Surgisphere. Gilead (GILD) moved forward with a more scalable form of remdesivir usable outside of the hospital as new trial results showed the drug worked best when given early. And finally, Lilly (LLY) began trials of an antibody drug to treat the virus.

Post Views: 290
This entry was posted in - The Weekly Summary. Bookmark the permalink.