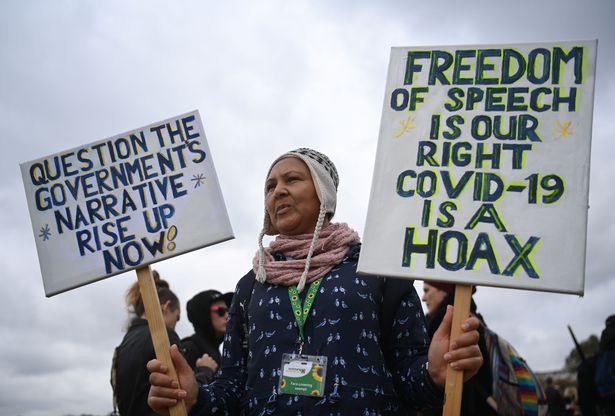 In the general news, Europe continues to panic over a casedemic of bogus PCR-test false positive cases of The Wuhan virus. The feckless Macron of France fearmongered as the Boris Johnson locked down the country. In the US., the DOJ filed an important antitrust complaint against Google, which could result in the company breaking up. In politics, Trump defeated Biden in the last debate causing his campaign to pull him from the road and hide him in the basement. Elsewhere, a NASA probe landed on an asteroid and collected samples.

From the FDA, the vaccine advisory committee met. Then, Gilead’s (GILD) remdesivir was approved with the name Veklury.

Post Views: 110
This entry was posted in - The Weekly Summary. Bookmark the permalink.