How many stent cases does it take to bill Medicare for $18 Million? 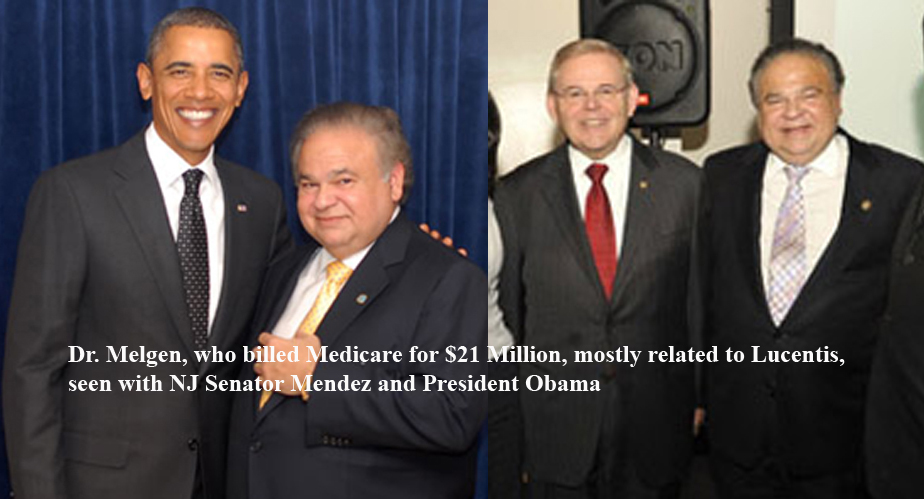 The release of data by Medicare showing what each doctor earns from billing CMS is making news for the outlier doctors who billed for millions. One Miami ophthalmologist, for example, billed for $21 Million in 2012 alone. Also catching our eye was another Florida interventional cardiologist who billed for $18.1 Million.

Just how many stent cases per day would he have had to have performed to bill for $18.1 Million? We asked Dr. William O’Neill of Henry Ford Hospital.

He wrote, “I did a back of the envelope calculation. If he was paid 2,000 per case (usually it more like only 1.2K per case), then he would have had to have performed 9,000 procedures. Assuming he work 50 weeks, then that is 180 cases per week! Since this is usually a Monday to Friday activity, he needed to do 35 cases a day!!

While this guy is a crook, seems to me his crimes pale in comparison to the legal Lucentis scam that is going on! (referring to the Miami eye doctor)”.