The NEJM editorial board blew it on anti-quarantine Ebola essay 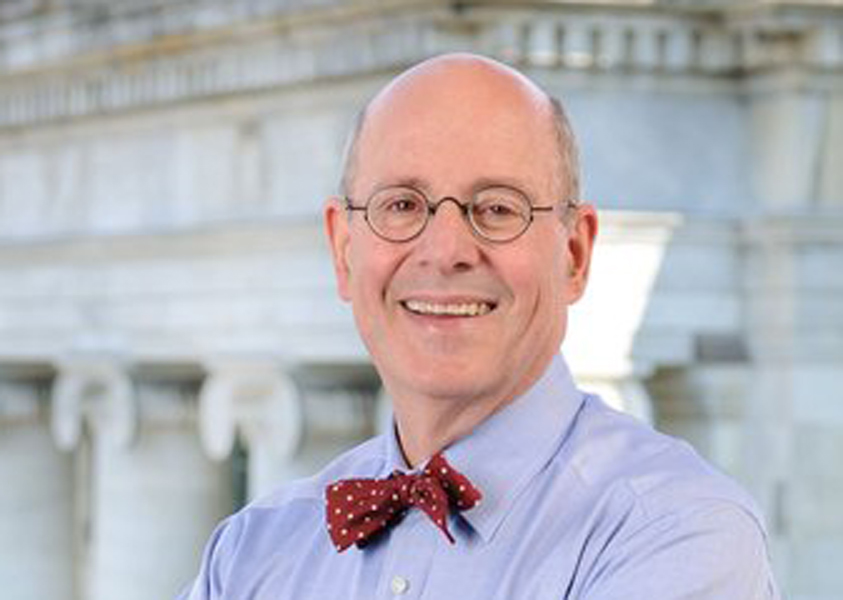 Jeffrey Drazen and the other editors of the New England Journal of Medicine rushed out an opinion essay to criticize the decisions made by state governors to mandate a 21-day quarantine of healthcare providers returning to the United States from African Ebola hotspots. Their logic was flawed and they failed to consider some real-life factors.

Their essay began by singling out Governors Christie (New Jersey) and Cuomo (New York) for making poor decisions requiring quarantines. They wrote, “This approach, however, is not scientifically based, is unfair and unwise, and will impede essential efforts to stop these awful outbreaks of Ebola disease at their source, which is the only satisfactory goal. The governors’ action is like driving a carpet tack with a sledgehammer: it gets the job done but overall is more destructive than beneficial.”.

They explained the science behind their strong belief that asymptomatic people carrying the Ebola virus are not contagious (i.e. the viral count is low). Therefore, they concluded that mandatory quarantines are overkill when voluntary self-monitoring would be sufficient. They even used the New York Ebola case of Dr. Craig Spencer as an example in support of their thesis, when in fact the Dr. Spencer case is proof positive that self-monitoring does not work, even among well-intentioned medical doctors.

Dr. Spencer returned from Africa after treating highly contagious Ebola patients, and began a self-monitoring program. After approximately ten-days, he became so bored of his apartment that he left it and embarked upon an epic adventure binging on sightseeing, restaurant visiting, jogging, and bowling. It was so lavish that comedians mocked his lifestyle. All the while, he was running a low grade fever with classic malaise that he described as “feeling tired”.

Dr. Spencer was clearly in psychological denial, jogging three miles, trying to be as normal as possible, hoping beyond hope that he had not contracted a deadly viruses. How would less trained less honorable, people behave?

Virtually no one alive can voluntarily stay indoors for three weeks under a self-monitoring program that requires complete sexual abstinence. The New Jersey nurse, Kaci Hickok, who was quarantined (using unnecessarily harsh conditions) was allowed to go home to Maine and stay with her boyfriend. Will she avoid kisses and sexual intercourse? If she develops a slight fever, will she too be in denial?

People undergoing a self-monitoring program also have the added burden of conflicting guidance from the federal government. The Dallas nurse, Amber Vinson, who contracted Ebola from the patient Eric Duncan, was allowed by the CDC to fly to Cleveland despite being symptomatic with a fever. There are no rational “protocols” that are uniformly followed as of now.

The main point of the NEJM editors in their essay is that mandatory quarantines would be so onerous as to discourage healthcare workers from traveling to Africa, writing, “If we add barriers making it harder for volunteers to return to their community, we are hurting ourselves.”. However, their concerns are pure conjecture. The type of person willing to risk their lives in the first place might very be willing to undergo the quarantines.

The most significant factual error that the editors make in their essay is that it is an unquestionable tenet that the best way to protect American citizens from Ebola is by working in Africa to prevent the epidemic over there. They wrote, “Hundreds of years of experience show that to stop an epidemic of this type requires controlling it at its source.”.

Well, that is true, but where is the “source”? Is the relevant source to Americans all of the entry points into the country, or is it the vast Sub-Saharan region of Africa where the chaotic governments make it far less possible to control anything, much less an epidemic?

Isn’t the best way to stop the Ebola virus at its source by stopping it at the airports in our homeland? Maybe. Maybe not. But the point is that the mainstream media, The White House, and “scientists” who are funded by the White House via NIH grants, represented by the NEJM editors who are academic professors, want us to unquestionably believe that the only way to stop Ebola is by sending volunteers to Africa.

The fact of the matter is that quarantines are the tried and proven first step used against any epidemic. In the 1300’s, sailors were quarantined on board ships to prevent the spread of the Black Death plague. Even with HIV, there was a “quarantine” in the form of condoms, safe sex, and the shunning of people not willing to make those changes. Federal law gives the government authority to quarantine potentially infectious people. Quarantines are not controversial in and of themselves.

The Harvard doctors conclude in their NEJM essay by smugly writing, “In the end, the calculus is simple, and we think the governors have it wrong. The health care workers returning from West Africa have been helping others and helping to end the epidemic that has killed thousands of people and scared millions….In the unlikely event that they become febrile, they can follow the example of Craig Spencer, the physician from New York who alerted public health officials of his fever.”.

This is where the editorialists err the most in their logic. It is not unlikely whatsoever that one of the thousands of nurses and doctors returning to the U.S. will develop a fever, and when they do, human nature means that they will likely be in denial and continue to mingle in society. They use Dr. Spencer as a shining example of success for self-monitoring when it was actually an abject failure. Dr. Spencer had a malaise and fever, yet decided to interact with thousands of New Yorkers, causing the city to spend millions backtracking and cleaning up after him. In addition, another medical doctor, NBC’s Chief Medical Correspondent Nancy Snyderman, flat out cheated her “self-monitoring” by going out to get fast food, despite her cameraman, Ashoka Mukpo, being sick with Ebola.

Self-monitoring for Ebola symptoms does not work. If these healthcare workers from Africa are allowed to return, they need to be quarantined in their homes with security systems assuring that they stay inside, or else be placed in a hospital setting. The United States military is doing this now with its high-ranking generals over in Africa fighting Ebola.

An even better solution would be to carry out the 21-day isolation overseas first, where the passports can be best scrutinized, then allow the workers to return home. Again, this is what the military is doing.

How can smart doctors who run the most prestigious medical journal be so naive in their essay condemning quarantines? Much like Hurricane Sandy two-years ago, Ebola has political ramifications right before an election. Some public opinion polls show that 80% of voters disapprove of President Obama’s handing of Ebola. When the governors defied his policy and implemented their own quarantines, it threatened to embarrass the entire Democratic party. Since every editor who ever lived is a political animal, all of the forces described above contributed to their anti-quarantine essay rushed out before November 4th.

In other words, the NEJM essay was more about politics than science. Communicable diseases should not be politicized. The CDC should not be manipulated by Ebola Czars. Mandatory quarantines in livable conditions are indeed backed by decades of science.