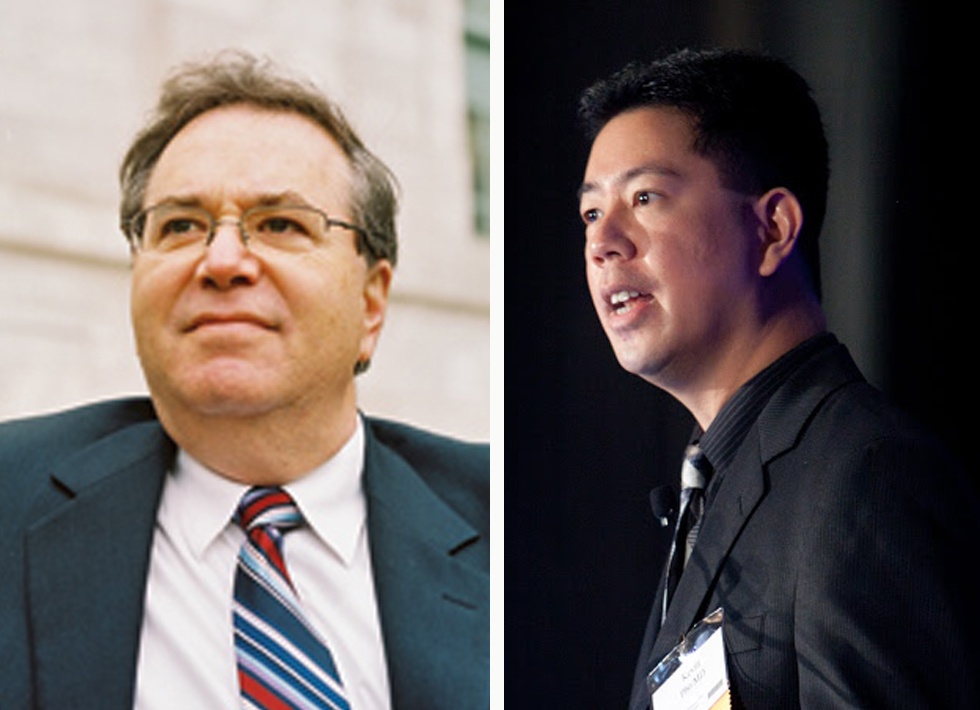 The KevinMD blog post that you praised on Twitter is horribly misguided. He essentially pointed out in the blog that 99% of doctors take no money from the device and drug industry. But demonizing regular doctors is not the purpose of the Physician Payment Sunshine Act.

The reason that Senator Grassley (with the help of people like me) created the doctor payment database through the Physician Payment Sunshine Act (that became law via the ACA law), was because of the very few in number, yet immensely influential, “Thought Leader” doctors (a term so scorned now that it became a pejorative and replaced by an acronym KOL), many of whom work for you at Harvard I might add, who were and still are producing so much industry-funded junk science, (causing the massive overuse of dangerous drugs, such as powerful antipsychotics on toddlers (i.e. Dr. Joseph Biederman ), or drugs that cause deadly bleeding (i.e. Dr Eugene Braunwald’s TIMI industry)), that their financial conflicts of interest had to be exposed.

Certainly, you know this. Therefore, you are doing nothing but pandering to the powerful and very wealthy biased doctors who still work for Harvard, and who are paid fee-for-service from one of the most abusive pricing cabals in all of medicine.

Your doctors have rigged the New England healthcare markets so much, that the Massachusetts Attorney General filed a lawsuit.

By the way, even the doctors taking just a few thousand dollars from drug or device reps are still influenced. If the free pens and dinners did not work, then the industry would not spend hundreds of millions per year on the “detailing” to doctors.

Dr. Flier, I am forced to conclude that you have held your position as “Dean” of the Harvard Medical School primarily because you have demonstrated a willingness to be a puppet to the establishment “Thought Leaders”. Money wins the day at Harvard, it seems, from the Dean on down.

How am I wrong? Please reply.