Apple, Google, and Amazon need to make their own hospitals 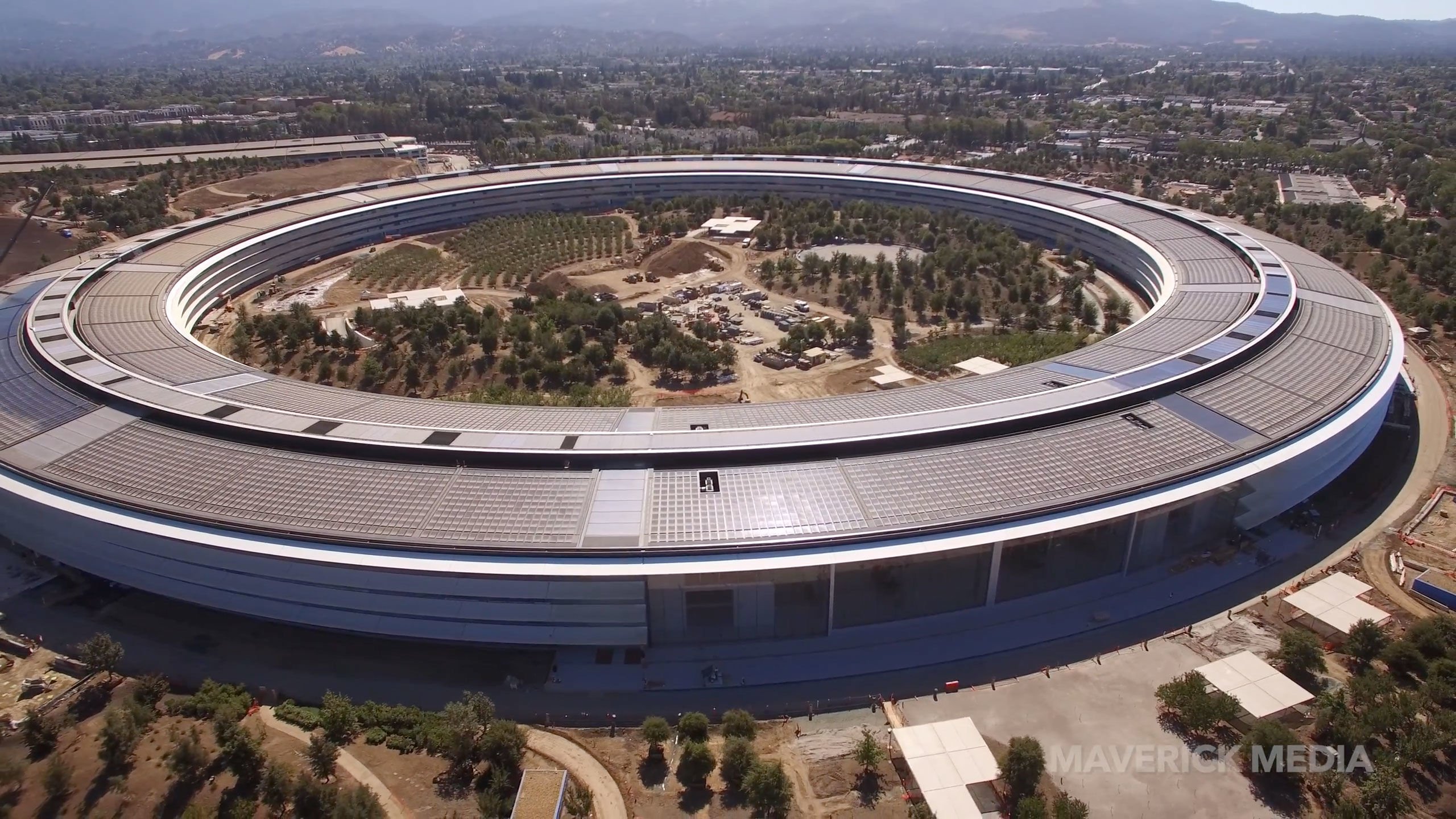 Update February 27, 2018- Well, they used my idea from two-years ago. Amazon, Warren Buffet, and JP Morgan Chase are forming their own healthcare system of provider and payer, due to untenable costs in the current paradigm of American Healthcare. Apple has already created a series of primary care clinics for employees.

Every doctor knows too well how the American healthcare system is inefficient, wasteful, and prone to causing medical errors. To finally address this 200-year-old problem, pioneering disruptor companies, such as Apple, Google, and Amazon need to toss out the dinosaur tertiary-care-hospital/health-insurance paradigm and replace it with their own form of hospital and outpatient system.

The three companies mentioned above are now the largest in the world and can easily build medical campuses to treat their employees. Not only are they large enough, but being technology companies, they are perfectly equipped to solve the most urgent problems in American healthcare.

Currently, the federal government HHS is trying to motivate the usage of more streamlined electronic medical records. However, hospitals are so vulnerable to fraud that most e-records solutions have cost the medical centers hundreds of millions of dollars. Yet they still malfunction and are cumbersome to use. Most doctors complain that the new e-records IT systems implemented since the ACA law was enacted are poorly designed and require them to be behind the computer screen rather than in front of the patient.

Apple, for example, could use their own excellent operating system to create a smart user-friendly interface with the patients and doctors. iPhones and iPads would be the tools. Indeed, plenty of apps that handle patient data already exist, but are not compatible with hospital IT systems. Entering a patient chart note should be as simple as a few touches of the screen and dictating to speech recognition Siri.

Most patient care can be delivered in the outpatient setting or through telemedicine. Apple’s Facetime is a very powerful system that is the first to deliver high-quality voice and video without the delays seen in Skype. Telemedicine would be a breeze with their current technology.

Remote monitoring of patient vital signs is already a reality, and can be greatly improved upon. A wearable wrist gadget, such as the FitBit or Apple Watch, can transmit heart rhythms to warn the doctor of impending V-fib, for example.

When a patient is sick enough to require hospitalization, the first thing that they should receive is a smart medical bracelet that transmits their location and vital signs to the nurse station. This would reduce hospital errors and response times to emergencies.

Current ICU monitors are noisy, poorly designed, monstrosities. The tech companies can surely design better ones that operate more intuitively like an iPad.

Surgeries and procedures could be made safer by electronic safety checklists and robots that administer them. Currently, checklists are schemed around by the humans and the data are manipulated to show that the there have been no central line infections, etc.

Hospital rooms would be made with seamless walls and microbial resistant surfaces. After each patient leaves, the room would be gutted of all equipment and sterilized by roving robots.

Those are just a few of the opportunities for technological advances over the contemporary tertiary-care hospital model. But more importantly, large companies running medical systems would become “single-payers” and cure the biggest problem of all in American medicine, which is the third-party-payer system that creates waste and incentive for overtreatment.

If a large corporation paid for the healthcare of its employees, fee-for-service would be eliminated. The incentives would be to maximizing health and work productivity, and also be aligned with the patient. Imagine that.

Silicon Valley has rapidly disrupted age-old industries, such as retail shopping (toppling Walmart even), taxi transportation (i.e. Uber, etc.), hotels (i.e. Airbnb), and media. Healthcare has been a tougher nut to track due to the protection afforded to the status quo by the federal government. But now that the tech companies have grown to become the largest in the world, the time has come for them to disrupt American healthcare.

The existing medical centers, universities, health insurance companies, and government agencies will never fix the problems because they all benefit from inefficient fee-for-service models. Only some outside new force can fix the mess we are all suffering.