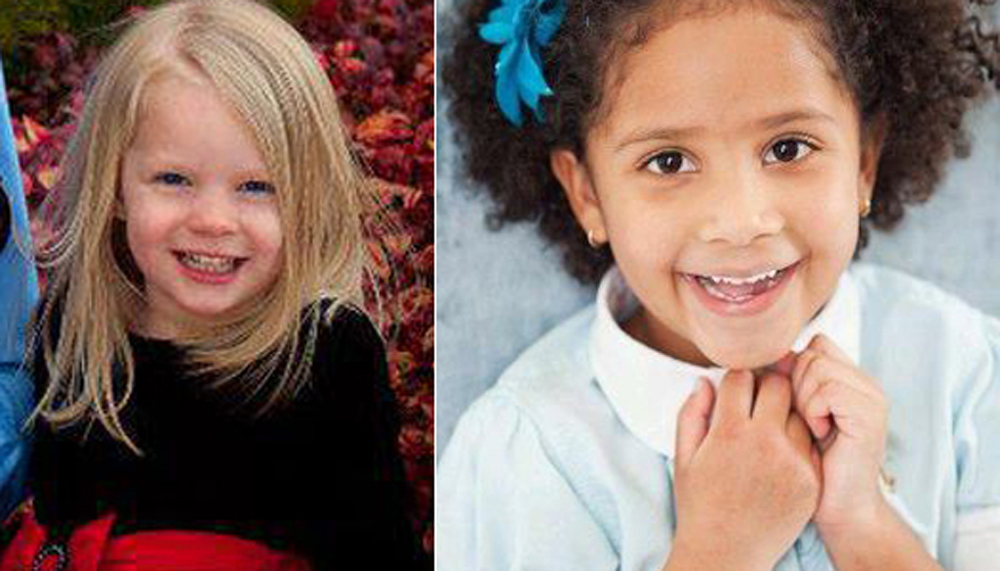 In the wake of the Newtown, Connecticut massacre of 20 first graders and six brave adults, the debate over gun control is the main topic of the news. Consequently, both sides of the debate are using statistics to support their arguments. However, gun violence statistics are quite often inappropriately cited by untrained “pundits” or lobbyists.

A summary of some of the most important evidence and data:

To assist journalists and researchers, we are compiling a list of pertinent facts and reliable sources. The American College of Physicians published a lengthy position paper on gun violence in 1996, before evidence of the efficacy of the 1994 crime bill could be gathered. In it, the paper lists (all of the below are directly from the ACP’s 1996 position paper, used with permission from the ACP):

Background:  An Epidemic of Gun Violence

But, the statistics mask the magnitude of the human pain and suffering involved and the tremendous amount of human and health care resources consumed by the epidemic of firearm violence.  In the movies and on TV, gunshot victims usually die instantly or quickly recover.  Reality is quite different.

(end of excerpts from the ACP paper)

The Healthcare Channel and CurrentMedicine.TV are working on gathering reliable gun facts since the above referenced 1996 paper from the American College of Physicians. The impact, or lack thereof, of the 1994 assault weapons bill has been a hot topic in the news. It is important to know all of the limitations of that law which rendered it impotent at truly banning assault weapons. We will have more on that later.

The impact of stricter gun laws on murder rates in Europeans and Australian societies is also mentioned in the news. We are working on gathering the best sources of statistics for those facts as well.