The problem of erroneous diagnoses never falling off the chart 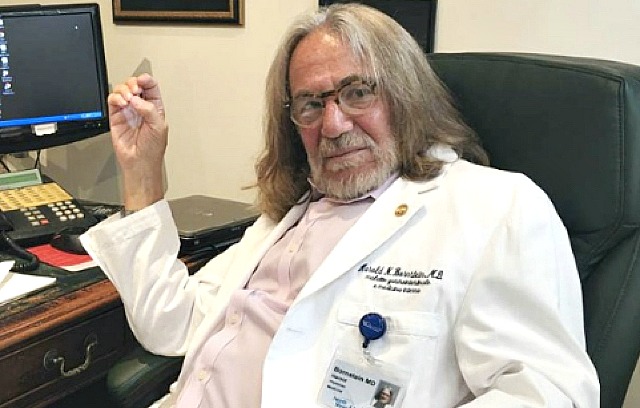 I discovered a whole new category of problems in the American healthcare system. It is the problem of artifact (i.e. In this case, I mean, “no longer or never was a correct diagnosis”) diagnoses being in the chart forever. We all know that elderly patients, for example, are over-medicated. However, I have never read anything about the actual diagnoses being erroneous and impossible to correct on the chart. Well, that is the case.

Making matters worse, many, if not most, of these diagnoses are not even made by medical doctors. They are made by some ultrasound technician, for example, or from a laboratory formula that spits out “high or low” numbers or ratios that erroneously defines chronic kidney disease, low Vitamin-D, or thyroid hormone abnormalities, for examples.

Human MD pathologists and radiologists are also often wrong. They are not clinicians. They never meet the patients.

I personally busted a derm-pathologist for literally cutting and pasting the same exact diagnosis onto two different skin lesions that I had removed. I knew exactly what they were. He did not know because he never laid eyes on me. They were totally different lesions from different parts of the body, and benign scar from my cryotherapy of AKs. However, because they came into his lab in the same batch, he assumed they were the same type of lesion. When I called him, the arrogant man refused to change the diagnoses and proceeded to raise his voice with me in hubris. I informed the medical director of the hospital and yet nothing happened, to my knowledge.

Also, many diagnoses are flat out wrong to begin with and were never accurate. Read my book chapter on fake diseases created by medical societies.

Recently, I discovered in a patient’s MyChart three very serious diagnoses that were erroneous now and never correct to begin with (i.e. heart failure, chronic kidney disease, and spinal stenosis). The primary care doctor filling in for the normal doctor refused to remove them. Only because I knew the heads of the hospital did I get them removed.

I spoke to a veteran clinician about this. He confirmed my suspicion that diagnoses simply never come off the chart. One can write in the chart that the diagnoses have been “resolved” but that does not do any good. For the typical emergency room doctor or hospitalist, they are still going to read those erroneous diagnoses and be influenced in their care.

Financial reasons are why these diagnoses pile up and never go away. Money is always the reason, of course. If it somehow took money away from the hospital to have erroneous diagnoses piling up over the years, you can bet your bottom dollar that you would see a clean chart. But it is conducive for Medicare billing to have as many diagnoses on the chart as possible.