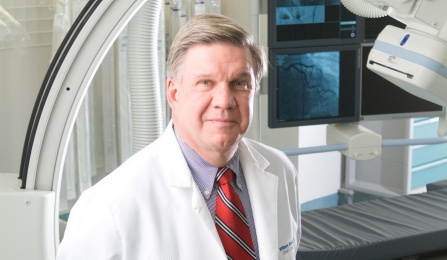 Anyone watching the “news” knows that the establishment, in the form of the Democrat party, which represents 90% of all government employees, has been apoplectic ever since President Trump won in 2016. Then, the concept of “The Deep State” became better appreciated by the public when senior DOJ and spy agency officials were busted scheming to oust Trump via impeachment using a bogus “Russian dossier” on him.

But overlooked so far is how partisan and corrupt are the actual lower-level employees sucking off the teat of the federal government, funded by your hard-earned incomes. Most people know that federal employees enjoy much better job security than they do in the private sector. But do government employees flaunt this to the point of advocating for Trump’s ouster by any means?

In the course of writing my book, The Medical Advocate, I had engaged William Boden, MD, of the VA hospital in Albany, New York. He was a primary author of the COURAGE trial results, more than a decade ago, that hurt the sales of coronary stents. He has not done much in academia since, to my knowledge.

I noticed last year that Dr. Boden was suffering from delusions of grandeur, thinking he could not be fired even if he sent via official VA email comments that were highly inappropriate about Donald Trump. Before the Mueller report came out, when the Democrats and Deep State still had hopes for impeachment, he sent me this email:

“Typical alt-right garbage conspiracy theories that is peddled with Trumpsky’s “fake news” rants and the tired, repetitious “no collusion with Russia” mantras. Maybe you both could volunteer for brain transplants—though DJT (Trump) would likewise need both heart and soul transplants…”

(By the way, when the Mueller report came out and proved him wrong, Dr. Boden refused to acknowledge it.)

Fast-forward to today. Dr. Boden read a draft of my book and seemed to get scared. He talks a big game about exposing corruption in medicine when it is an email correspondence no one will read.

He told me that my book was inaccurate and to not use any of his quotes he had sent me. When asked to state what exactly was incorrect, he could not say, other than dispute an obscure stat on diabetes I used. I also think he was offended by my description of “thought leader” doctors, such as himself, as being frauds.

But then the conversation degraded. Unprovoked, he sent me this email:

“Speaking of treason, Trump leads the hit parade in using his presidency to curry favor with dictators like himself and has not [sic] sense of propriety or respect for the Constitution [sic] when he seeks to use Russia and Ukraine yet again to help him get re-elected. Trump supporters are the treasonous folks in this country who have run the US off the rails with conspiracy theories espoused my [sic] Trump’s Fox network and other right wing conspiracists like Rush Limbaugh and the Breitbart folks.”

This email was astonishing and enlightening for several reasons. First, an employee of the Veterans Affairs hospital in Albany has no fear about criticizing his boss, The Commander in Chief, via official VA email. Wow. Maybe that is why the care at the VA is so bad. There is no fear of accountability.

Also, his comment, “Trump supporters are the treasonous folks in this country who have run the US off the rails with conspiracy theories…” is really a pejorative rebuke of the majority of VA patients. Military veterans are clearly viewed by this doctor as morons, succumbing to Fox News conspiracy theories. Worse, he calls them treasonous.

I alerted Dr. Boden’s hospital administrators as well as the D.C. offices of the VA. I also forwarded my complaint to The White House.

It will be very interesting to see what kind of accountability Dr. Boden will face, if any. Stay tuned.

About the VA and doctors, most people do not realize this, but it is a highly desirable job to work for the VA. That might surprise you. The reason is that doctors in the VA cannot be sued for malpractice, and cannot be easily fired. They have cushy jobs and good pensions, regardless of the atrocious patient care they provide.

Correction: Dr. Boden has been at the Boston VA since 2016.

Update October 1, 2019- The D.C. office of the VA handling my whistle-blower complaint replied. They claim that Dr. Boden might have been violating “Hatch Act” laws that prohibit federal employees from engaging in partisan politics on the job. The VA intake officer refused to even open an official investigating, referring me instead to a different bureaucracy, the Office of Special Council.  She killed it at the intake office level.

Update August 18, 2020- After nine-months of ignoring my Hatch Act violation letter, the OSC finally responded by stating that:

A) They found that Dr. Boden did indeed violate the Hatch Act, and B) They plan do nothing about it. 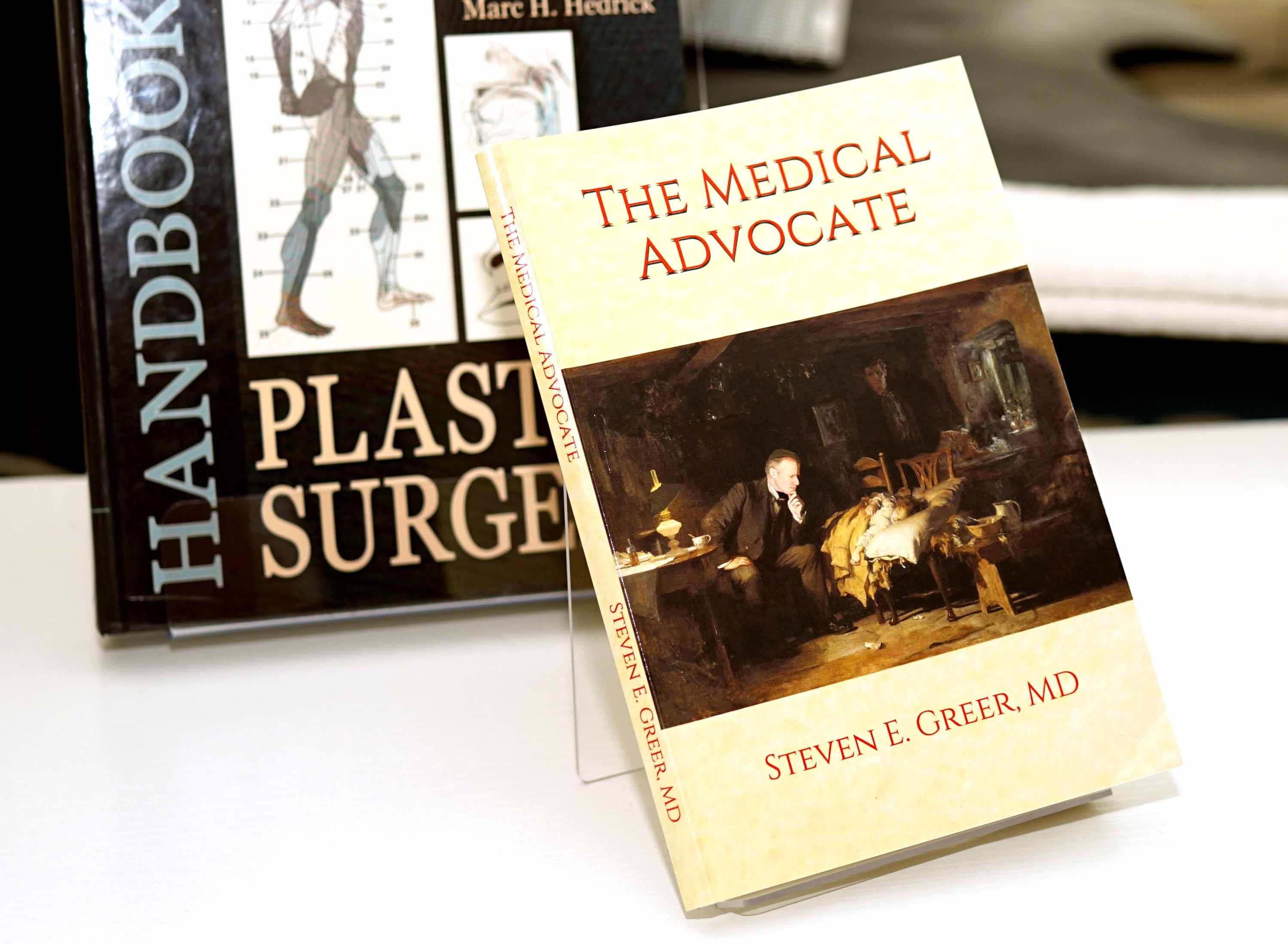