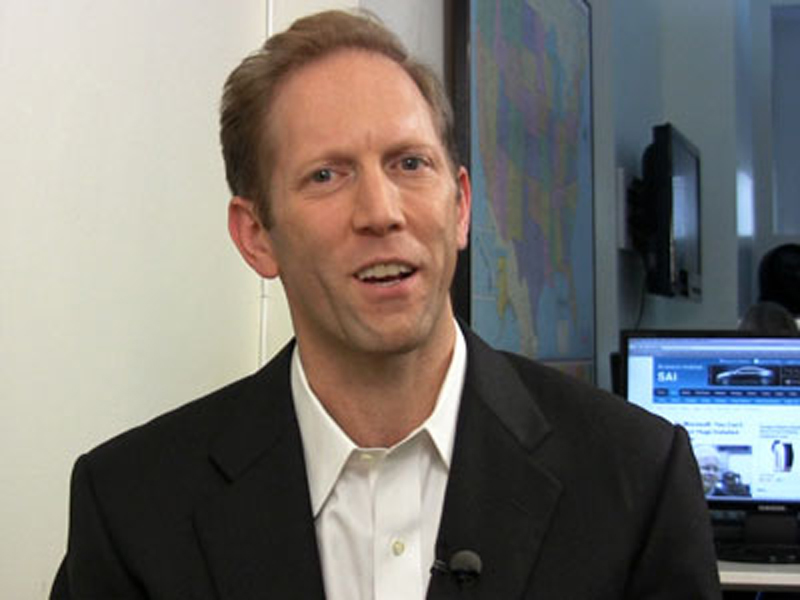 Disgraced Wall Street sell-side technology sector analyst, Henry Blodget, who was banned for life by the SEC from working in Wall Street, is making a comeback in tech by running a news aggregation site called Business Insider. It has funding from Tech Titans, such as Jeff Bezos of Amazon.com, The Huffington Post, and others.

Mr. Blodget was interviewed by Charlie Rose, and Charlie asked him whether the tech stocks are in a bubble again, ala 1999. He dodged the question, but then went on to claim to be a current prognosticator of an overall stock market bubble yet to burst. Perhaps hoping to vindicate his “pump and dump” reputation earned in the last tech bubble, he bemoaned to Charlie Rose that he wish he had called it a bubble at the top in 1999.

Meanwhile, Mr. Blodget refused to label tech stocks, such as Twitter (TWTR), as being bubble-valuation equities, despite Twitter having a market cap of $40 Billion in December of 2013 (it has already fallen 25% in valuation to $30 Billion, in less than a month).

We decided to seek some answers from Mr. Blodget via the Twitter venue. After a 12-hour delay, he did engage us in an interview, see below:

The HCC: You refused to say that tech is a bubble when Charlie Rose asked, so don’t say you predicted it when the bubble bursts

The HCC: You have tech titan investors and you are still allowing bias to shape your writing

Blodget: Thanks. Tech isn’t a bubble. We’re in a boom phase of cyclical industry, but calling it a “bubble” is insult to real bubbles.

The HCC: So, you think TWTR Twitter is worth the $40 Billion market cap?

Blodget: Doubt Twitter worth $40B now. We’ll see. But there’s a big difference between “overvalued” and “bubble.”

Blodget: Certainly possible (for Twitter to be a $100 billion company in three years).

The HCC: Oh really? How? Twitter being worth $GM is not a bubble. You have not changed. You take cash from Amazon etc then pump tech

Blodget: Thanks. There are some scenarios in which Twitter could be worth $40B today. Not many. I certainly wouldn’t buy it here.

The HCC: I vividly recall year 2000, newly hired at DLJ, and we had in-house “expert” on valuation telling us it was not a bubble

Blodget: Yes. And Alan Greenspan. And thousands of others. I was listening, too. Personally, I thought was probably bubble (and said so)

The HCC: But you bemoaned on Charlie Rose last night that you failed to call the bubble in 1999

Blodget: What I missed was the top of the bubble, not the fact of the bubble. In hindsight, I was dumb to try to call it — very hard to do

The HCC: My mistake, TWTR worth only $30 Billion now, fell 25% in less than a month, yet you think not a bubble valuation

Post Views: 1,331
This entry was posted in - Opinion, Congress. Bookmark the permalink.