Most people have insurance not yet impacted by Obamacare 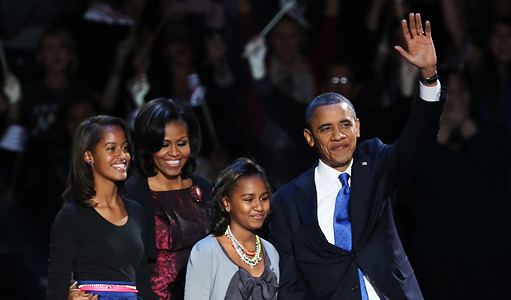 With so much news in the national press focusing on the Obamacare exchanges and new healthcare policies, it is unclear whether the majority of Americans have the new forms of health insurance now, or whether most Americans have been unfazed by the benefits or drawbacks of the new law. The Healthcare Channel asked some policy experts who preferred to remain anonymous in the wake of the MIT economist Gruber’s scandal. This is what we learned.

The main component of the ACA law (i.e. ObamaCare) is the new form of health insurance sold on the so-called “exchanges”. Those impact, for the most part, only people who are self-employed or who qualify for subsidies because of their income being at 400% of the poverty line or less. People who are employed at large corporations have been able to keep their old employer-based policies through a grandfather clause and have noticed little change from ObamaCare.

Politico wrote, “The Affordable Care Act so far has had little impact on the insurance people get through their jobs, countering dire predictions by Obamacare critics that employers would dump coverage and steer workers toward the new insurance exchanges. And premiums rose just 3 percent, according to a respected annual survey released Wednesday.”

The grandfathered employer-based health policies are exempt from the positive changes created by the ACA, such as the change to no longer allow pre-existing conditions to prevent one from getting insurance. However, those plans will die off as they can no longer be sold to new customers.

Also, the ACA-created exchanges are not the only way to purchase new policies. Health insurance companies are directly offering new plans that are regulated by the ACA law. CNN Money wrote, “Many insurers will offer individual policies outside the Obamacare exchanges in 2014. Consumers can avoid the exchanges by buying plans directly from insurers or through brokers. But should they? First, anyone earning less than 400% of the poverty line will be eligible for federal subsidies toward exchange-based plans, so going off the exchange would likely not make sense. But those who make too much to qualify for subsidies should look both on and off the exchanges for a plan that best fits their needs, experts say.”

Since most Americans have not felt any of the benefits or drawbacks of the new Obamacare plans, the Republicans who still plan to revoke the law next year will meet little resistance. Even those benefiting from the subsidized or free ObamaCare plans are few in number. New enrollment numbers from the White House indicate the fewer than 10-million have signed up.

Post Views: 1,193
This entry was posted in - Opinion, CMS, Congress. Bookmark the permalink.