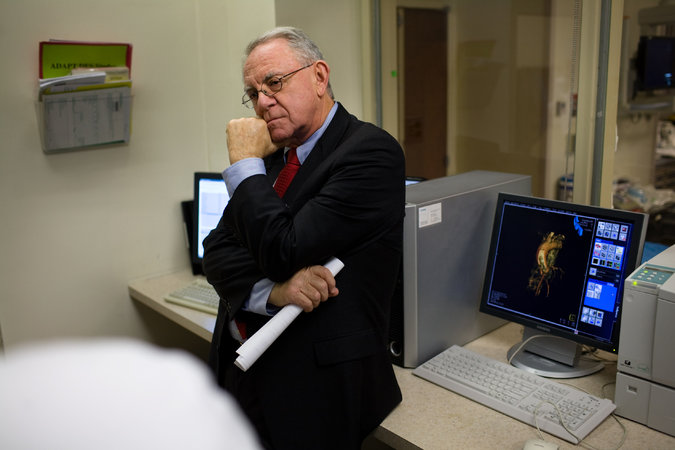 December 7, 2014- The NY Post reports the list of multi-million-dollar salaries enjoyed by CEO’s of the major New York City hospitals, even after they retire.

The article states, “Dr. Herbert Pardes retired as the head of New York-Presbyterian Hospital in 2011, but raked in $2.8 million in compensation last year as “executive vice chairman,” new tax filings obtained by The Post show. Pardes’ package included $1 million in salary, a bonus of $1.3 million and $436,270 in other, unspecified compensation.

He wasn’t the only local honcho collecting a fat pay check and million-plus-dollar bonus last year to run a non-profit hospital. Dr. Steven Corwin, the current New York-Presbyterian CEO, made $4 million in 2013, with a $1.5 million salary and $1.3 million bonus.

Other top-earning CEOs included Dr. Steven Safyer, the head of Montefiore Medical Center, who made $4.1 million with a salary of $1.5 million and a retirement payout of $1.6 million.

The head of the North Shore-LIJ Health System, which includes Lenox Hill Hospital in Manhattan and Staten Island University Hospital, had a compensation package that came to $4.3 million, including a $1.7 million bonus.

“Hospital CEO compensation reflects their enormous responsibilities, the complexity of running a medical center that is often the largest employer in a community, and the national market for their talents,” said Brian Conway, a spokesman for the Greater New York Hospital Association, an ­industry trade group.”

Post Views: 1,064
This entry was posted in - Opinion, CMS, Congress. Bookmark the permalink.