Uber, better and cheaper, poised to put yellow taxis out of business 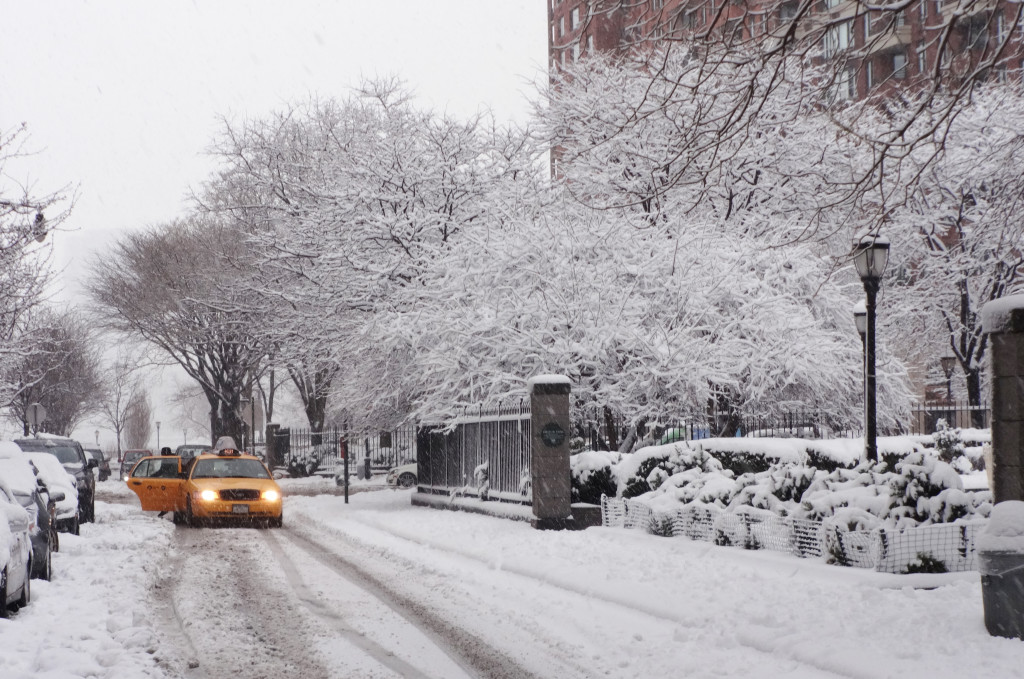 The biggest quality of life problem for New Yorkers is transportation (or perhaps high housing costs). Our Third-World subways, corrupt Port Authority and high bridge/tunnel tolls, and incompetent taxi drivers who often hold people hostage with locked doors, are the problems. With recent hikes to taxi fares and the B&T tolls, getting around is not only miserable, but also out of budget for many.

I am not the only hater of yellow cabs. Bloomberg was overheard in a Madison Square Garden restaurant screaming at one the yellow cab bosses, “I will fucking destroy you.”.

Former Mayor Bloomberg did everything he could to break the taxi cartel that held a monopoly on the yellow cab medallions. Bloomberg brought in Citi Bike as a cheap alternative to yellow cabs, and also created the green cabs to compete with the yellow cabal.

When Uber car services, and others like it, hit New York City in 2012, I predicted that they would make yellow cabs obsolete. Now, the NYT reports that this seems to be happening, “In major cities throughout the United States, taxi medallion prices are tumbling as taxis face competition from car-service apps like Uber and Lyft…. But it’s easy to see why he’s worried about the medium term: A seven-mile ride from the Loop to the University of Chicago in a medallion taxi costs about $26, including tip. The same trip cost $12.29 this April with UberX, the lowest-cost service option from Uber.

The crucial question for medallion owners like Mr. Ionescu is, if Uber is that much cheaper than a taxi, why would anyone take a taxi, and therefore why would any driver pay to lease a medallion? Mr. Ionescu says his revenues are down around 25 percent, and he’s having trouble leasing out his whole fleet.”

Only Uber itself seems to be able to stop this revolution. The CEO and other top executives have behaved with hubris and been caught scheming to retaliate against journalists. However, even if Uber screws up, some other company will come along and complete this transformation.

With New Yorkers rarely having anything positive to look forward to, better transportation is a rare piece of good news. Next: better hotels via AirBnb?

(Editor’s note: few people in New York have filed more complaints with the TLC than I have. I was literally the first person to ever use video as evidence against a driver when he screamed racist hate speech and tried to punch my female date. He lost his license, which is a rare punishment. I have also been held hostage more than once when drivers did not like that I was using a credit card, back when cards were first allowed. )

Post Views: 1,107
This entry was posted in - Opinion. Bookmark the permalink.