You can now buy “medical marijuana” in New York 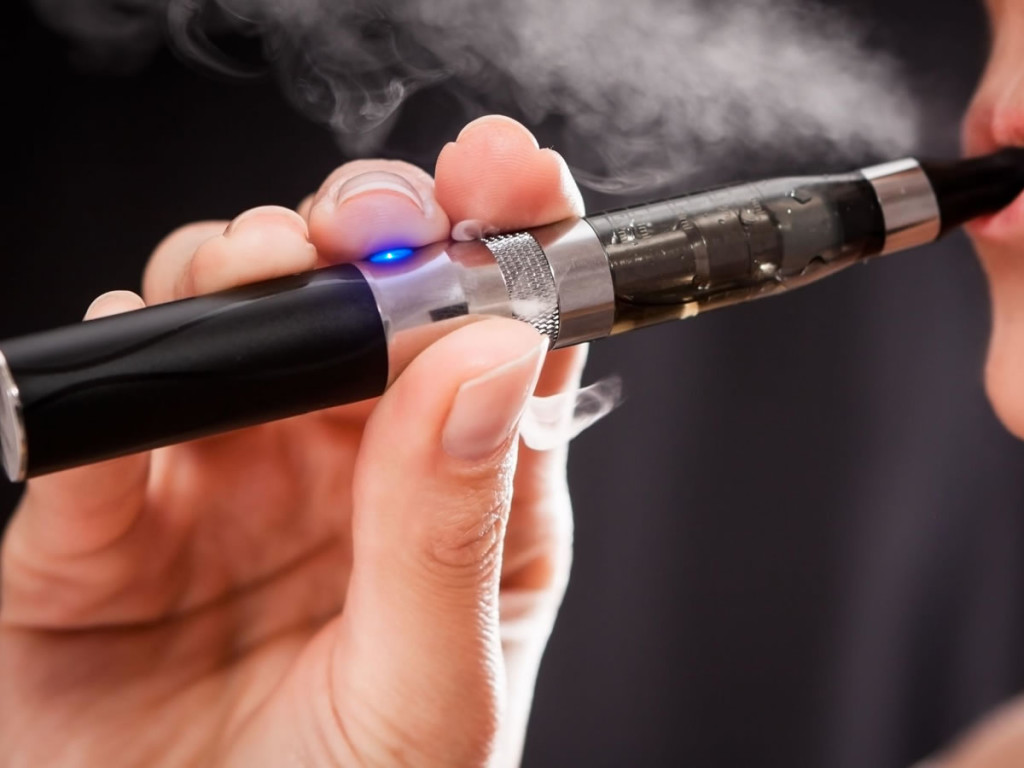 The medical marijuana dispensaries in New York are now open. However, you might be disappointed. They are not selling weed. They are only selling liquid forms to be vaporized or taken orally. Food products are also illegal.

Doctors have to take an online CME course for a fee of $250. Of note, there is a disclaimer on the course that all of the medical literature to support the use of therapeutic cannabis is based on cohorts who were using the drug illicitly. There are almost no data from properly controlled clinical trial.

The NYT reports, “New York was poised to join the ranks of nearly half the states on Thursday in allowing the use of medical marijuana with the opening of eight dispensaries statewide, serving a variety of syrups, concentrates and other forms of the drug.

Regardless of their clients, the facilities were planning on opening across the state, including one on East 14th Street in Manhattan, sandwiched between a medical facility and a falafel establishment. Other locations opening are in Westchester County; Kingston; Albany; two in the Buffalo area; and two in the Finger Lakes regions, including near Syracuse.”

Post Views: 1,241
This entry was posted in Congress, Psychology Psychiatry. Bookmark the permalink.