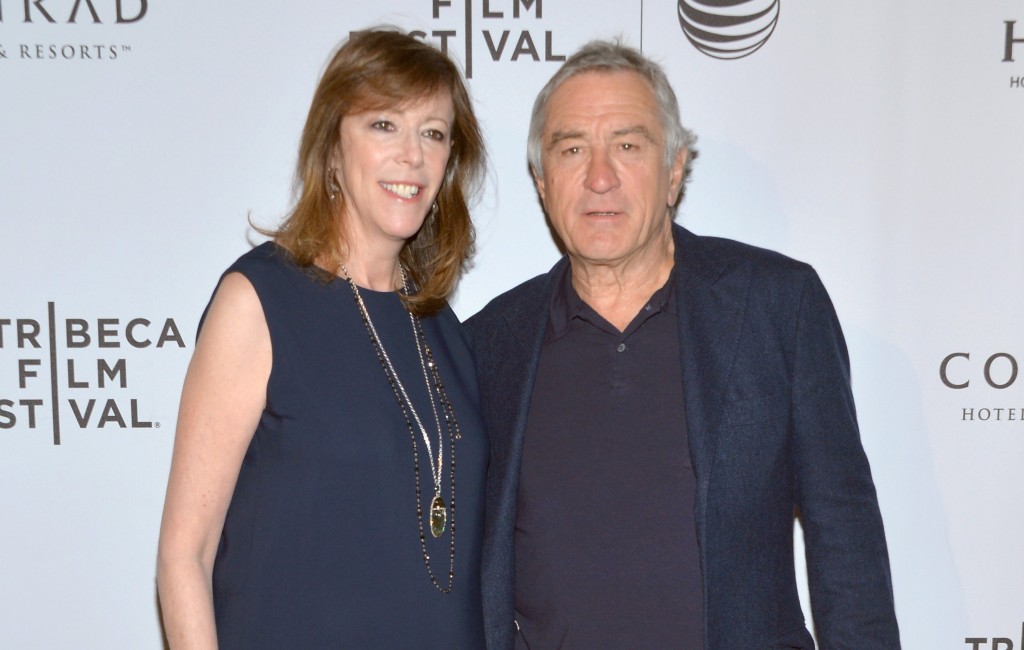 Update March 27, 2016- Less than 24-hours after our story, this film has been pulled from the lineup. It was our story that got the heads of national news and deans of major medical centers to take notice. March 26, 2016- by Steven E. Greer, MD Robert De Niro and his long-since-failed “Tribeca” Film Festival are making news for allowing a controversial film about vaccines and autism to be screened. Canada Goose Chateau Parka The movie was directed by disgraced quack Andrew Wakefield: The doctor who published a fraudulent report in Lancet, which was later retracted, that claimed vaccines cause autism. De Niro explained that he personally wants the film, called “Vaxxed: From Cover-Up to Controversy”, to be in the festival this year. Nike Homme He alluded to the fact that he has an autistic or “special needs” child. Well, no one has ever accused Robert De Niro of being an intellect. That is for sure, and he is living up to that reputation. His suspicion of vaccines is unwarranted, and he should look in the mirror, instead. What is well known to cause autism is the sperm of older men. Mr. De Niro was 54 when he fathered his child. asics chaussures However, more than likely, neither vaccines nor his age contributed. louboutin pas cher Moreover, as I have written year after year, this “Tribeca” Film Festival failed in Tribeca many years ago and was forced to relocate to Midtown. adidas tubular invader femme The only vestigial remnant of it is in Battery Park. Nike Air Zoom Pegasus 33 femme Tribecans should demand that the name Tribeca be dropped. running asics pas cher It conveys a sense of wealth and class that no longer is associated with the “festival”. adidas yeezy boost 750 homme Regarding the controversy, there are legitimate criticisms of the current CDC guidelines for vaccines. The CDC staffers often have financial conflicts of interest with the vaccine makers. The Inspector General for the HSS issued a report that concluded, “For almost all special Government employees, CDC did not ensure that financial disclosure forms were complete in 2007. CDC did not identify or resolve potential conflicts of interest for 64 percent of special Government employees in 2007.” In addition, credible critics claim that there are too many vaccines given all at once, and that those vaccines contain neurotoxins, such as thermerosal (i.e. mercury). Nike Air Max 90 Femme Léopard However, it is woefully inappropriate for a public figure like De Niro to be giving credibility to a proven fraud, Dr. Nike Blazer Low femme Wakefield. Responsible people might express their disapproval of De Niro’s actions by boycotting his Nobu restaurants. There is far more mercury and radioactive material from Fukushima in his overpriced sushi than there is in vaccines. Oh wait, is my statement about radioactive material being found in Nobu sushi unfounded, based on no evidence? Yep. Just like the Dr. Wakefield’s claims that vaccines cause autism.