Told you so: The reason this country is close to an 18th-Century-style revolution 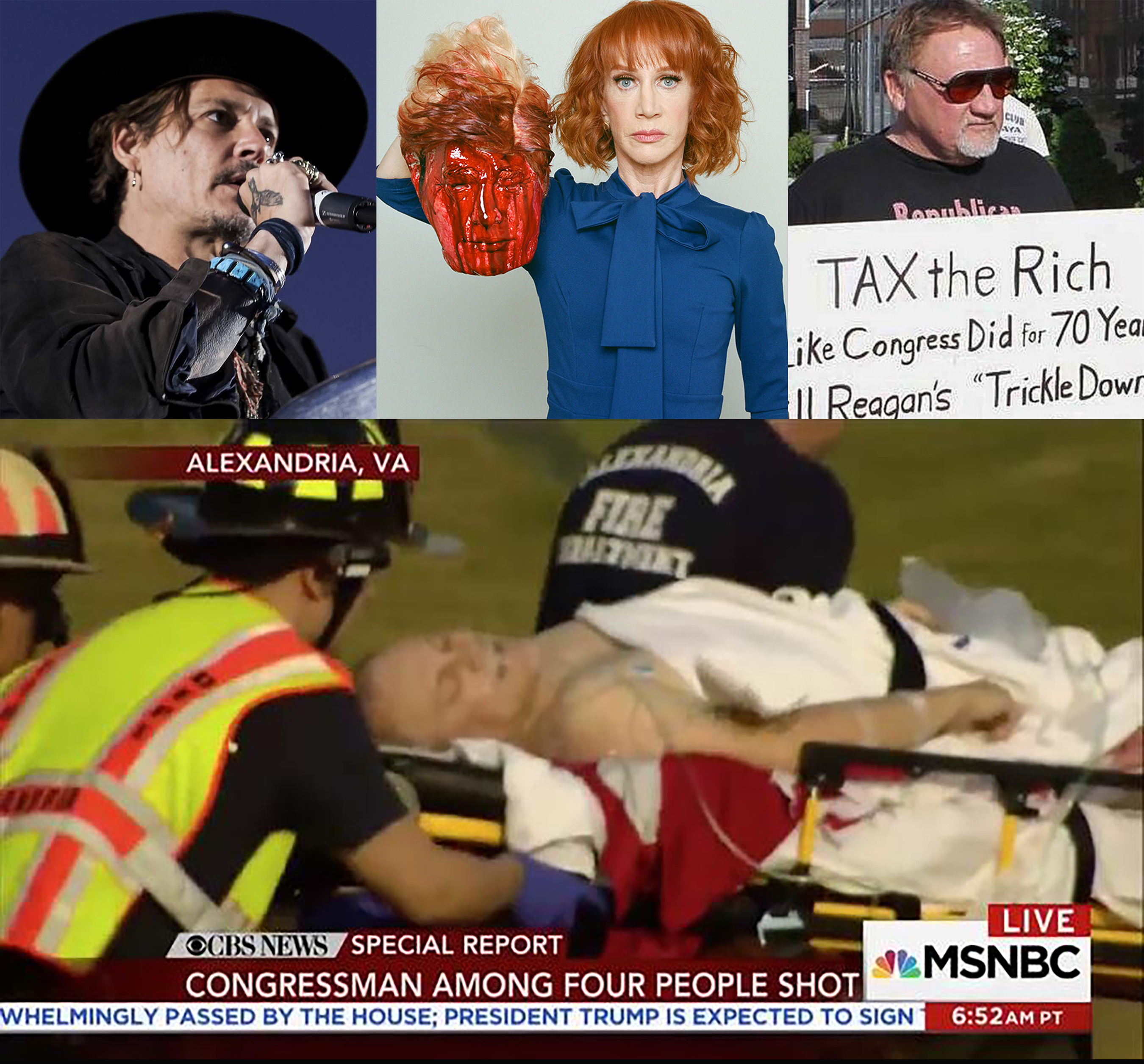 Update August 13- Told you so. The race riots in Charlottesville, Virginia are exactly what I warned about in June. June 24, 2017- by Steven E. Greer, MD By now, it is obvious that the far-left is in genuine coup d’état mode[1]. New Balance 1600 damskie They are not just advocating for violence and the assassination of the duly elected president, but they are also actually committing acts of violence. Numerous “protests” across the country have turned violent when organized mobs wearing black facemasks appeared. A Bernie Sanders supporter shot several Republican congressmen. But that is not the story. Why is this happening? That is the untold story. The far-right one-percenter billionaires caused all of this. asics gel noosa mujer Those fat-cats hoarding the money have shat upon the masses for too long and have created an underemployed nation of hipsters. People who are fully employed and at least of middle class do not have time to wear ski masks and protest all over the place. Nike Air Max bw Femme James Hodgkinson, the man who shot the congressmen on the baseball field, was sane. He was not schizophrenic. He was pissed off, disenfranchised, homeless, and had nothing to lose. He likely lost is home and job after the Great Depression of 2008 that was caused by a few bankers in New York and London. There are millions more like this assassin. Canotte New Orleans Pelicans This country seems to be close to a true breakdown in democracy. The peaceful transfer of power based on elections could be a thing of the past very soon. All of the components for a violent revolution are in place. They are the same factors that that drove the French Revolution, The Russian Bolshevik Revolution, and the Arab Spring. When far too much wealth is hoarded by a small arrogant minority, the pitchfork mobs come out. The far-left establishment Democrats, who enabled the Great Depression just as much as the Republicans (Bill Clinton repealed Glass-Steagall after all), are exploiting these millions of angry liberals. nike air max 2017 heren groen The 35-year-old hipster in Berkeley or Brooklyn sees how nothing has changed since 2008. They are part of a lost generation unable to attend college because of the high tuition, stuck in low-level jobs or forced to be self-employed. Angering them more is billionaire President Trump who is caving in to the establishment Wall Street, health insurance lobbyists, etc. Fjallraven Kanken Mini As a result, the young, naïve, disenfranchised zombies are turning to the same socialist, fascist ideologies that drove the 18th century revolutions. The Republican plan to replace Obamacare is case in point. Rather than addressing the real flaws of the Obamacare ACA, which are the incentives for insurance companies to raise premiums, greedy CEO’s of hospitals and insurance creating huge administrative costs, their ability to do so because of state border monopolies on insurance, and fee-for-service payment to medical providers, the Republican plan is focused instead on taking away healthcare from “able bodied” souls now insured under the ACA by the expansion of the poverty line criteria for Medicaid. Canotte Atlanta Hawks The problem with Obamacare is the skyrocketing private exchange premiums for people with income too high for Medicaid. Adidas Homme The only thing good about ObamaCare is the expansion of Medicaid. Yet the Republicans are targeting that instead of the insurance company handouts. President Trump’s Treasury Secretary Mnuchin and advisor Gary Cohn, both senior partners at Goldman Sachs, have talked Trump out of reinstating Glass-Steagall and breaking up the banks. That too is tone deaf. Texas Longhorns This is all reminiscent of Queen of France Marie Antoinette ignoring the plight of the peasants, or King George III taxing the tea sold to the American colonists. The GOP is setting themselves up for a slaughter by pitchfork mob in the 2018 elections. If nothing changes and the aristocracy continues to stifle the masses, we will see a violent coup. Trump barely received a peaceful transfer of power by the skin of his teeth. Unless he genuinely raises the average income and enacts some of the populist mantra that he promised at campaign rallies (i.e. draining the swamp), he will not see another term. However, the Democrats fomenting that revolution will be just as bad as the Republicans since the real power all emanates from the billionaire establishment. As Pete Townshend said, “Don’t be fooled again.”

[1] From Britannica “Unlike a revolution, which is usually achieved by large numbers of people working for basic social, economic, and political change, a coup is a change in power from the top that merely results in the abrupt replacement of leading government personnel.