Told you so: The White House Press Office Is In Chaos 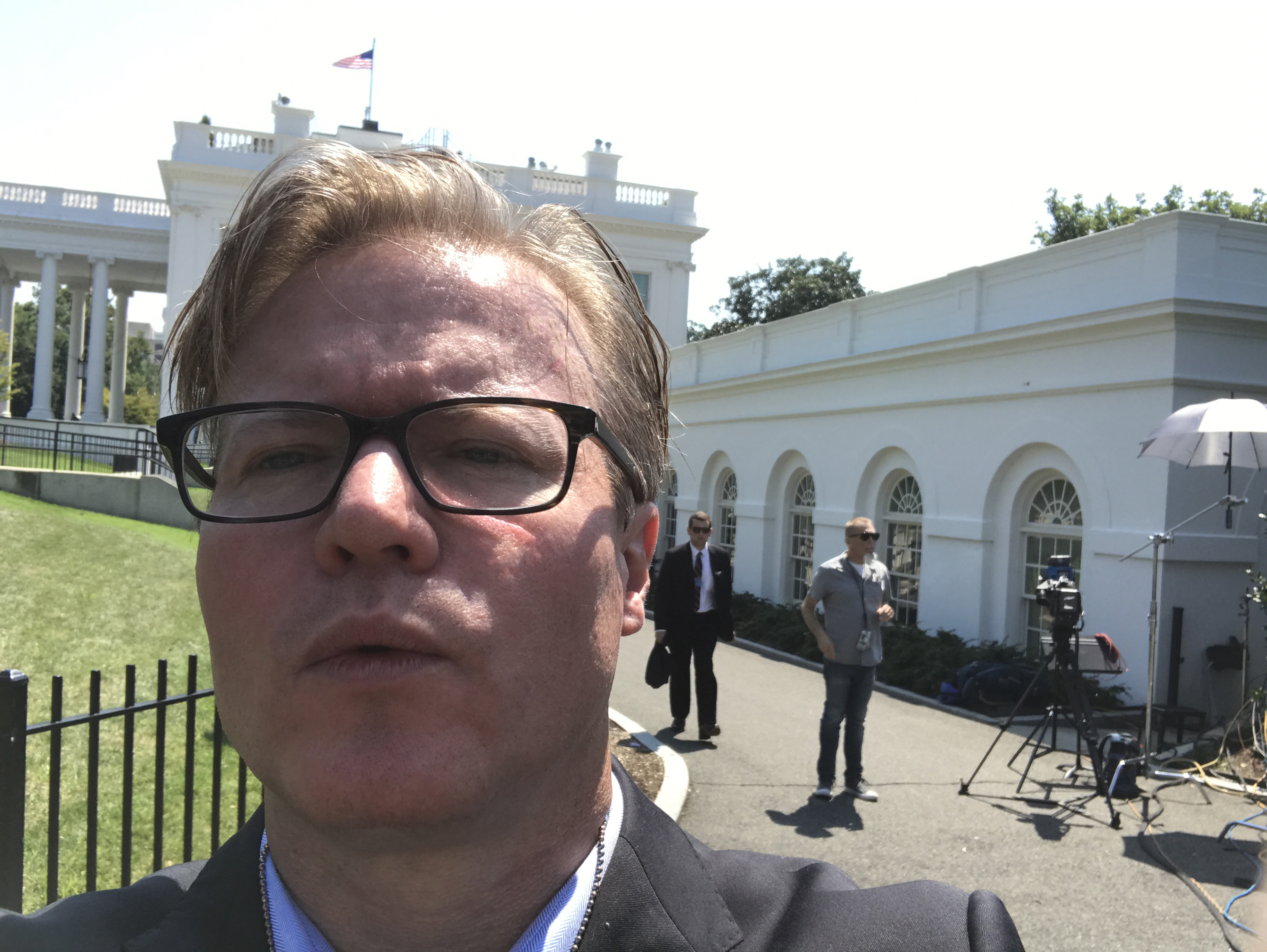 August 16, 2017- The White Announced that Hope Hicks will be the interim communications director. She might do a good job, but the fact that they cannot find a permanent person proves my points below.

I am in Washington, DC today primarily to see a Roger Waters concert. But while I am here, I thought that I would swing by the West Wing of The White House to see the daily circus. What I saw instead was truly alarming.

When President Trump took office, I made calls to the press office and noticed that the staff seemed to be inexperienced and disorderly compared to the Obama press team. I asked other top executives at cable news channels if they had experienced the same thing, and they had. Well, certainly they have gotten better by now, I thought. Nope.

When getting screened for The White House, one gives them via email one’s social security number, press affiliation, etc. A background check is made and the decision is rendered. The press office is supposed to investigate whether the person is a credible journalist or not, beforehand, not when that person shows up to the gates.

I walked to the Secret Service gatehouse for press entrance. My name was on the list, so I thought everything would go smoothly. But instead, the Secret Service man behind the window said that I needed a press pass. I do not carry press passes because I do not need one, so I had had to get an “escort” from a press office staffer.

I called the office and a young lady said that she would be right out. I waited 15-minutes and called again. I had to call three times to get this lady to show up. As we were walking to the West Wing, I was explaining how I have never needed a press pass when I entered under the Obama administration. But she then revealed her ignorance by explaining, “You must have a press pass. Everyone has one….”

Anyone in journalism knows that press passes are arbitrary and meaningless. They are nothing more than glorified business cards. I could make one on my printer and it would have sufficed. People who think a press passes means anything are stuck in the outdated old-media mindset. Usually, young, inexperienced people in public relations think this way, and lack the intelligence to determine whether a blog is powerful or relevant or not.

If I had to guess, my “escort” came from a publicist firm before the Trump administration hired her. She was clearly too lazy to even click on the links I sent them for my “About Us” tab on The Healthcare Channel, etc.

As we approached the White House, I asked her for her name and she got scared. Somebody else told me it was Giovanni (sp?).

Once inside, I realized that they wasted my two-hours because no press briefing was being held today. President Trump is out of town. So, I promptly left.

On my way out, I passed by Chip Reid from CBS. He is a nice guy. I asked him whether he shared my views on this press office being inexperienced. He rolled his eyes in agreement. Other people in TV have told me the same thing.

Based on what I experienced today, the chaos in The West Wing is systemic. It is not just Sean Spicer or Anthony Scaramucci. They are symptoms. The people making the high-level decisions are clueless (i.e. Reince Priebus). That is the underlying disease.

As I was on Seventeenth Street waiting for my Uber, I called John Finley, who is Sean Hannity’s producer. I called Brian Jones who runs Fox Business, and I called Jake Novak who is a producer at CNBC, all just to vent. Then, just to be a wiseguy, I called the press office and asked them to write down all of those names and to call them to see if they know who Steven Greer is.

President Trump is not the perfect candidate to be leading this populist revolution, to be sure. But I support him because I detest the establishment of Washington, DC. However, Trump is making too many unforced errors. His initial wave of hires have been atrociously ill-equipped to do the job. If he does not make radical changes soon, he will be ousted in a coup.