Kick your smartphone app addiction in 2018 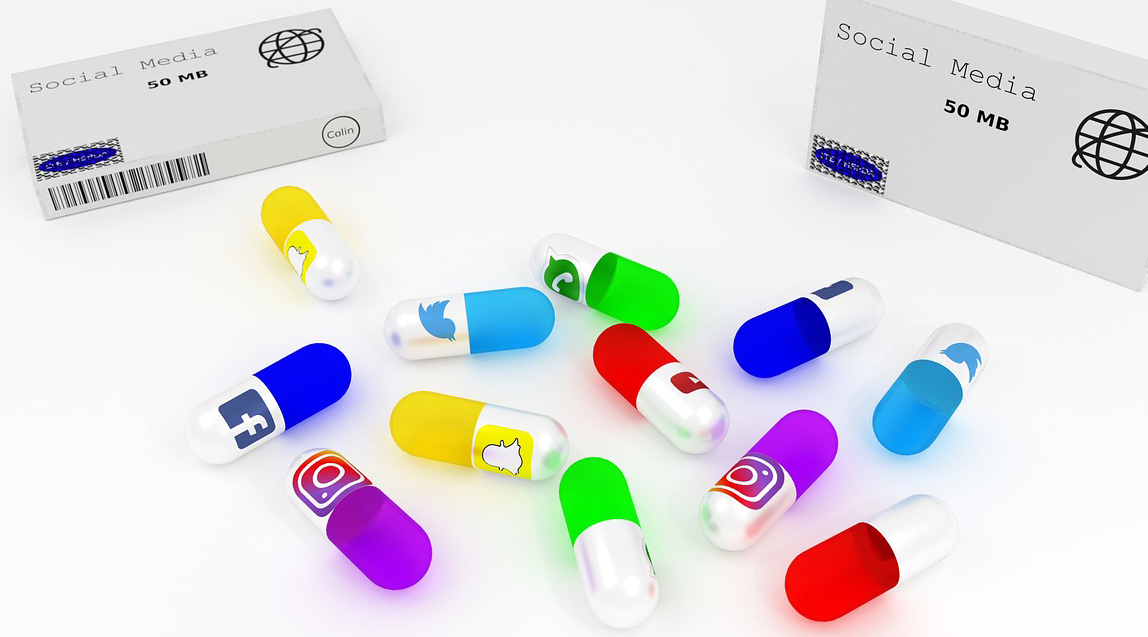 I was one of the very earliest CrackBerry addicts in 2000. That was a term given to people constantly glued to their Blackberry devices for email. This was long before even more enticing and addictive content from Facebook, Instagram, or Twitter came to be. I spotted the perils of this and gave it up about five years later.

Then, Twitter came along in 2007, and I started to use it on my smartphone a few years later. Like most people, I began to become addicted to that unhealthy device as well.

As a New Year’s resolution, I deleted my smartphone Twitter app. I am very please with the results.

I used to stare at my phone hundreds of times a day for Twitter dopamine bursts. I justified it because that is how I aggregated my news feeds. But Twitter intentionally makes it an extremely inefficient process for gathering news. One has to scroll and scroll, checking it every 10-minutes.

Of course, that is their goal. They want you to use Twitter. All of these social media companies, just like Big Tobacco decades ago, are trying to get you addicted, literally.

In addition to wasting my time and hurting my cervical spine discs, I was also constantly getting outraged by something that I would read from these social media unfiltered sources. It put me in a bad state of mind.

Well, as a result of getting rid of Twitter, I realized that the Apple iPhone newsfeed is much better. It aggregates everything that you chose to make a news source. You only have to check it once or twice a day. Plus, I am getting more news than I did from Twitter feeds. Apple uses AI algorithms to fine tune and suggest more content.

If you must use Facebook or Twitter at all, do it on a desktop. If your company blocks those sites, then you are in luck. You will be forced to waste less of your precious life.

I am not alone in advocating for the break in addiction to social media apps. Activist investors in Apple, Jana Partners and California State Teachers’ Retirement System (CalSTRS), want Apple to do more to stop smartphone addiction with children. In developing brains, this problem is even more devastating.

The good news is that breaking the social media app addiction is easy to do. There is little withdrawal, unlike opioids. After only a day or so, I got over it.