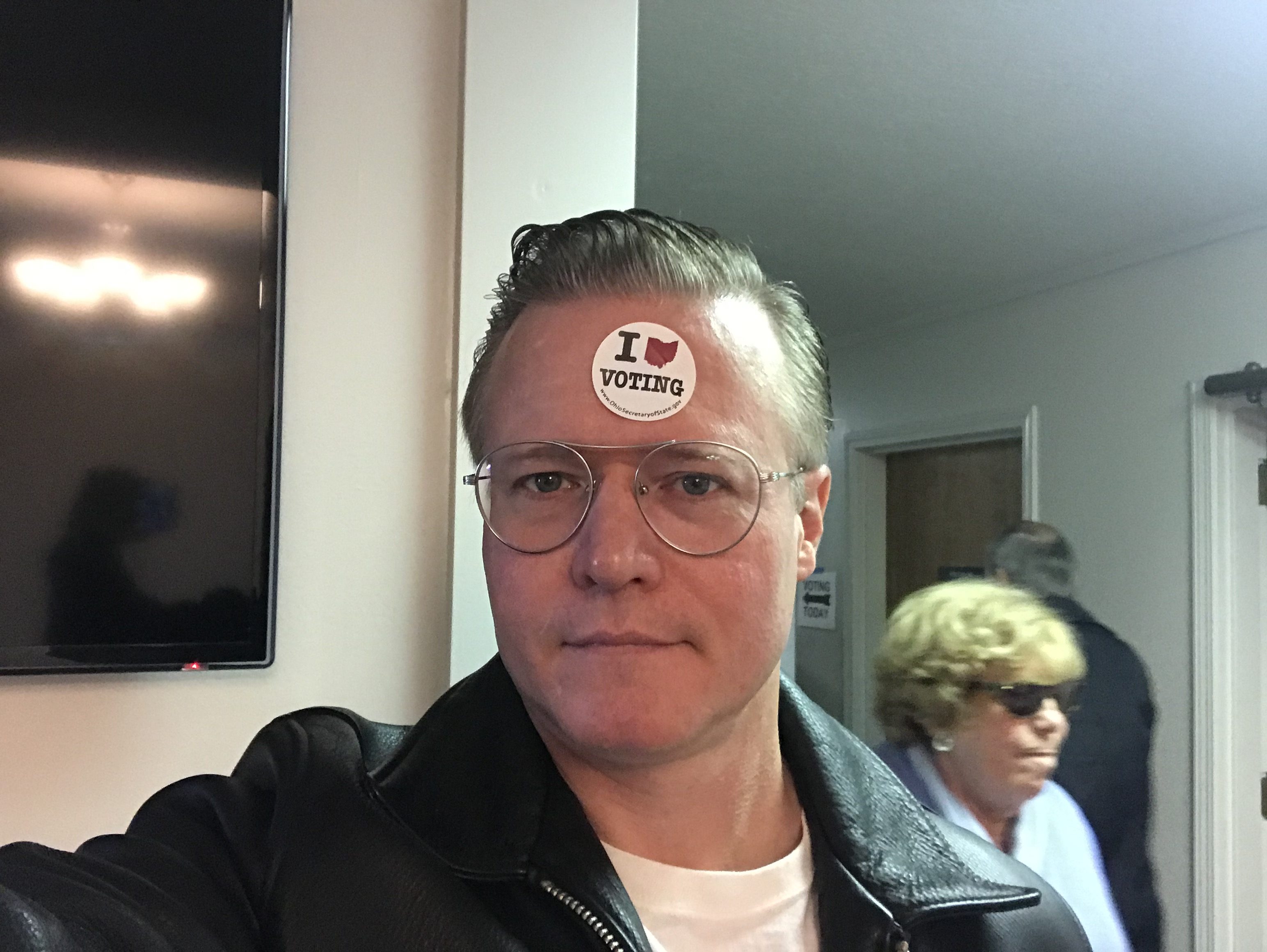 I had forgotten about this until I saw a reminder on my computer. 25-years ago, I was carjacked and shot in the back.

I was a medical student at the time and had left a Downtown club near the Columbus Police headquarters, ironically. I was in my junker VW with people around when I saw a scrawny, likely high on crack, man approach my car. He put a small caliber pistol to my window. I got out.

Then, I did something foolish. I threw the keys at him and turned to run. He shot me in the back.

I recall falling to the ground as if I were paralyzed. It burned. I then got up as he approached me and ran down an alley. I was fast at the time and outran him.

I saw some police entering the headquarters and yelled at them. They placed me in the back of a car but the ambulance took too long. I was certain I was bleeding internally and urged them to drive me to the hospital.

For an hour or so, I was convinced that I was going to die soon. Dying isn’t that bad. It is calming actually.

The ambulance arrived and transported me the to the Grant Hospital level 1 trauma center. An Ohio State surgery resident was the Chief and Dr. Steven Wanamaker was the attending who operated on me. Dr. Wanamaker is still operating and moved to the Columbus VA.

I was extremely lucky. The 25-caliber bullet lodged in my psoas muscle and I was not injured other than that. They removed my appendix for the heck of it and all I have to show for the injury is a laparotomy scar.

They eventually found the car. The battery was removed, presumably for scrap value.

Perhaps it is narcissistic of me, but ever since then, I have felt a bit special. I view my life as meaningful and I now strive to affect change rather than take the path of least resistance.

I have since gone on to work in the most prestigious professions there are, ranging from surgery, to Wall Street hedge funds and big banks, to national television and newspaper reporting. Through my media companies, I have dared to take on the most powerful crooks in the State of New York, and have won. As a Wall Street activist investor, I called out the crooked healthcare industries and was vindicated in all cases as the truth was eventually exposed.

More recently, I have gotten into the sleazy game of politics, behind the scenes. I am pretty sure that the White House has taken some of my suggestions.

I like to think I have made a difference with my second life. November 6th, 1993, was like a religious rebirth for me.

Post Views: 1,149
This entry was posted in - Opinion, Trauma Surgery. Bookmark the permalink.