Essay: The Silos of American Healthcare Stifle Communication Between Providers 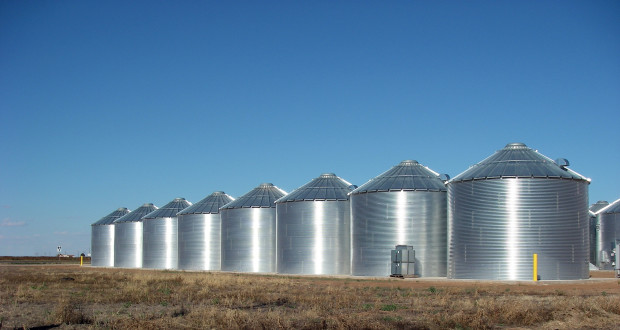 I have a clinical practice that treats chronic conditions, among other things. I recently ran across a patient who could be a Harvard Business School case study on the problem of poor communication between healthcare providers.

She is a wealthy concierge patient. Her adult son has essentially built a private hospital room in the apartment, complete with 24/7 nursing and a surgeon on hand. Her ailment has healed amazingly well.

Yet this patient is unhappy and fired her doctors. The axed team brought me in to try to talk to her, and it worked, perhaps too well. She wanted me to replace everyone, but I declined because the team of doctors and nurses are getting results.

What was her chief complaint with them? They were not talking to one another, she claimed. Too many people were coming into her home, poking and prodding her, and seeming to not listen to her. She mentioned “quality of life” many times.

Three months later, I received a call on my cell from this lady. She had once again fired her doctor and wanted me to take over. I agreed this time to try to act as a concierge doctor who oversaw operations.

However, on the first day of doing this, trying to herd cats and get the doctors to talk to one another, I realized that vital information was not being shared. For example, the primary care doctor had quit, according to him, but the son who put together the team thought the doctor was still on board. Realizing this level of chaos, I backed away from the project.

That was an example of a wealthy family in Manhattan who can afford all the care in the world and the system still broke down. Less lucky Americans suffer far worse fates.

As all of that was happening, I got a surprise call from my mother. My father had suffered an upper GI bleed from aspirin he had started taking for new onset knee arthritis. He was in the ICU and received many units of blood at a small rural hospital with no dedicated GI team.

There was a surgeon on call who scoped him. After that, no surgeon or GI doctor followed up despite the blood count drifting down and ongoing GI bleeding.

The doctors taking care of my father were hospitalists who changed shifts and left all cares behind, like ER doctors. His so-called “primary care” doctor does not visit patents in the hospital. The hospitalists did not return my calls.

I immediately started to call hospitals to arrange for him to be transferred to a larger hospital with GI doctors on staff. I also left a message for a local surgeon who has treated my father of other ailments in the past. He is older than I am but from my same small high school. My parents like him.

Fortunately, this surgeon called me back and started to monitor the care of my father’s active GI bleed. But I was amazed that he had no idea my father had been in the hospital for five days given that the ER surgeon who first saw him is a practice partner of his.

There have been attempts to make “medical homes” in which doctors are motivated to coordinate and cooperate in patient care, but they have been naïve experiments dreamed up by Harvard “thought leaders” that never made a difference. They have failed because they ignore the real problem, which is that American Medicine is a fee-for-service model. Doctors and hospitals make plenty of money under the status quo, which consists of insulated silos of specialties providing redundant care, bouncing patients around like Ping Pong balls.

There is almost no communication in American Medicine. Providers want to leave work and drop responsibilities. We made it worse with this godforsaken “hospitalist” concept.

The age of the dedicated doctor as the overseer of their patients is over.

Footnote: For many years, I have been on a crusade to expose the dangers of daily aspirin as it relates to deadly GI and brain bleeds.

Once again, daily aspirin is shown to be deadly rather than beneficial

Post Views: 1,038
This entry was posted in - Opinion, CMS, Congress. Bookmark the permalink.