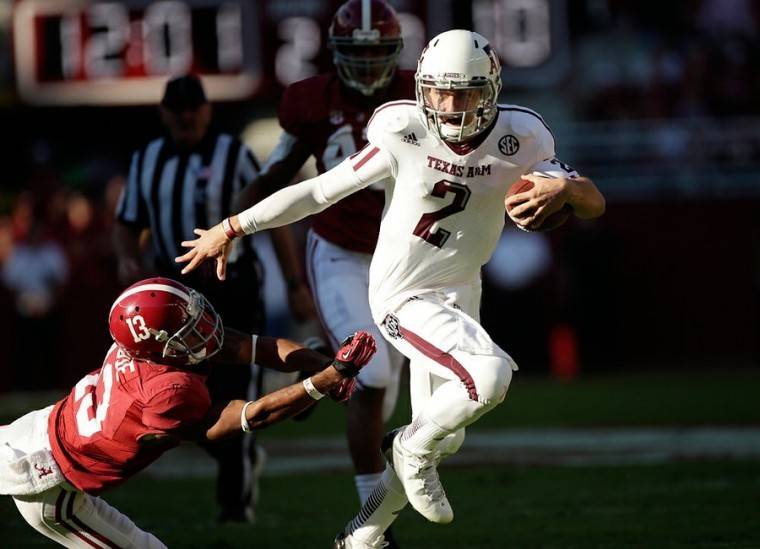 I was chuckling at an irrelevant essay in the NY Post complaining about how college football is a farce to the student athlete model. That story is so old, so obvious, that it’s like writing an essay about how lobbyists have ruined DC.

This is my novel question: Why is Big-Time-College-Sports singled out as “all that is bad” about college when something a thousand times worse is the more sinister, more detrimental, scourge to American universities? The bloated university hiring system is the real evil. The corrupted tenure system and the high tuition that it creates has made a college education impossible for most Americans. For those who can “afford” college, they are shackled in debt for the next 30-years or more after graduating.

Why is no one in the press questioning the need for the multiple layers of “Deans” within universities, or the excessive employee-to-student ratios. Rarely are the multi-million-dollar-salaries of university leaders (paid for by sports programs) questioned.

At least Big-Time-Sports gives the student athletes a chance at improving themselves. At least it brings in money to help the entire university. In contrast, what do all of the lazy overpaid unnecessary employees of universities contribute? Nothing. They are the parasites to the educational system in this country.

The Op-Ed writers and pre-game TV reporters should be reporting next Monday at the NCAA football championship like this, “Well, these hard working athletes are still not being paid, Kirk, despite this game being as big as the Super Bowl. At least they are helping some engineering student at Ohio State or Oregon go to classes. Right Kirk?”.