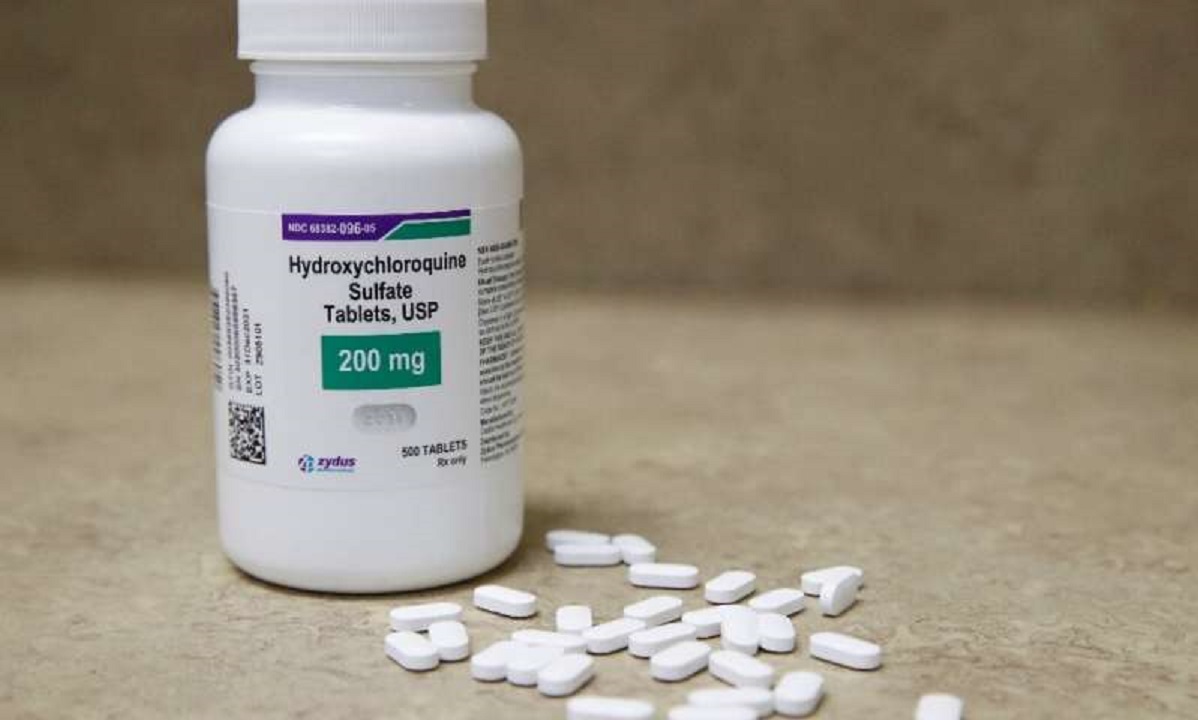 We are living in surreal dystopian times. The far-left NeverTrump revolution has already scared the globalist corporations into compliance. Now, they have also managed to get their boots on the neck of the once-hallowed medical literature peer-reviewed industry (which, of course, is funded by the large drug companies and very much part of the establishment opposing populism and President Trump).

The large medical journals, such as Lancet, NEJM, JAMA, and other industry-funded sources have long been a venue for junk-science. The journals look the other way when statistical trickery is used to inflate efficacy, for example. Now, they are publishing woefully unworthy “studies” designed to hurt Trump. They have been rendered into classic textbook propaganda by the fascists behind the Wizard of Oz curtain.

On May 25, 2020 the Lancet and NEJM published papers that used a global coronavirus patient registry to conclude that hydroxychloroquine posed a safety hazard. It triggered the World Health Organization to halt their trials underway around the world. I promptly pointed out that such a database had to be unreliable and, therefore, the papers were junk-science. I was right.

The Guardian newspaper investigated and found that a shady American company called Surgisphere was behind the mysterious database used by the medical authors. However, the company seems to be a total fraud created to give the appearance of a global medical records company. In fact, it has six employees and they are not scientists. One even seems to be a porn actor. It is entirely possible that the World Health Organization, which is highly political and battling President Trump at the moment, paid Surgisphere to create a fake database, much like the infamous Steele dossier that the Democrats funded to dig up dirt on Trump.

As a result, the Lancet and NEJM seem to be planning to retract the papers. The Guardian reports, “Late on Tuesday, after being approached by the Guardian, the Lancet released an “expression of concern” about its published study. The New England Journal of Medicine has also issued a similar notice.”

On May 7, 2020, the NEJM published online a paper, “Observational Study of Hydroxychloroquine in Hospitalized Patients with Covid-19” authored by doctors from far-left Columbia University that concluded, “This study does not support the use of hydroxychloroquine” However, the “study” they conducted was nothing that normally would have been published it the NEJM. It was an observational study that aimed to determine whether the drug helped ICU patients.

But rather than measure meaningful parameters, such as fever, percent of patients discharged, etc., the Upper Manhattan Columbia University investigators created a clinically meaningless composite endpoint of “need for ventilator or death”. Well, the decision of when to use a ventilator is highly subjective. A large nearby medical system, Northwell Health, is investigating if their hospitals overused and mismanaged ventilators resulting in deaths. Therefore, if both the decision to use a ventilator is subjective, and ventilators can also contribute to death, then the composite endpoint of this study is meaningless because of the bias.

In fact, one could easily imagine that the strange composite endpoint was created by the investigators as a way to engineer an outcome of the “study” in order to justify the high death rates in those hospitals. The number of Wuhan virus deaths in New York were many times greater, per capita, than any other large city. New York hospitals, due to pressure by Governor Cuomo, were not offering hydroxychloroquine in most cases. Therefore, if a junk-science medical publication were to conclude that the drug had no benefit, as these authors did, then that would be quite convenient indeed. Hmm.

I asked the lead author, Neil Schluger, for comment several times. He refused to even reply. Likewise,  Sinclaire Broadcasting reporter Sharyl Atkinson did her own story on the numerous so-called trials bashing hydroxychloroquine, and she too could not get a single author to comment.

Now, making the news today is a supposedly well-designed, randomized, placebo-controlled, trial on hydroxychloroquine in the prevention or prophylaxis indication. That got my attention. The study was designed to test whether or not the drug reduced the transmission of the coronavirus among a cohort that had close-contact with known-infected patients. However, upon reviewing the paper, the trial failed to properly measure the only parameter that was important to measure, which was the virus-test-positive status of the patients.

In most patients followed in the study, the investigators failed to test the trial subjects in the cohorts for the actual virus! Instead, they used the highly subjective process of clinical diagnosis. Not only did that method of study design certainly create a high false-positive rate, but it also ignored the asymptomatic people who contracted the virus. We know that most people with the SARS-CoV-2 Wuhan coronavirus never even know they have it.

Before today, it would have been hard for me to imagine such a study being published anywhere, much less in the prestigious NEJM. It would be like publishing a study testing a cancer drug that used clinical examination to measure the tumor rather than pathology specimens or radiology.

The authors admitted their shortcomings in the discussion section: “Although PCR or serologic testing for asymptomatic infection would have added to the scientific strength of this trial, this was not possible, and we cannot assess an effect on mild or asymptomatic infections. Although a marginal possible benefit from prophylaxis in a more at-risk group cannot be ruled out…We acknowledge that this trial has limitations. Because of the lack of availability of diagnostic testing in the United States, the vast majority of the participants, including health care workers, were unable to access testing.”

This study did achieve one thing. It showed that hydroxychloroquine is safe. Despite the NeverTrump propaganda claiming that the drug is “deadly”, there were no increases in heart dysrhythmia or any other serious adverse event.

The only study underway, to my knowledge, that could answer this question of whether hydroxychloroquine is safe and also effective at prophylaxis is being conducted at Henry Ford Hospital in Detroit. Results should be ready in July.

What is clear is that the long-troubled medical peer-review publication process has now been hijacked by the far-left revolution that wants to change the world order. If it means demonizing a life-saving medication in order to hurt the chances of President Trump being re-elected, then so be it.

Update June 4, 2020- The fraudulent authors of the Lancet paper have retracted it and blame Surgisphere. In fact, Lancet and the authors had to have known that it was too good to be true to have a treasure trove of clinical data on coronavirus patients taking hydroxychloroquine.

There needs to be an investigation into the editors of Lancet and these authors for ties to the W.H.O. Did the anti-Trump W.H.H. pay for Surgisphere data ala the Democrats paying for the bogus Steel dossier?

Until this is sorted out, all reputable doctors should boycott Lancet and the NEJM. Don’t hold your breath.

Update June 4, 2020-Shortly after the Lancet, the NEJM also retracted their publication of this fraudulent report. The editors stated:

“Because all the authors were not granted access to the raw data and the raw data could not be made available to a third-party auditor, we are unable to validate the primary data sources underlying our article, “Cardiovascular Disease, Drug Therapy, and Mortality in Covid-19.”1 We therefore request that the article be retracted. We apologize to the editors and to readers of the Journal for the difficulties that this has caused.

Update June 4, 2020- The blast email platform we use, Mailchimp, which is owned by Big Tech company The Rocket Science Group LLC, promptly shut down our account for sending this story. There was no explanation given.