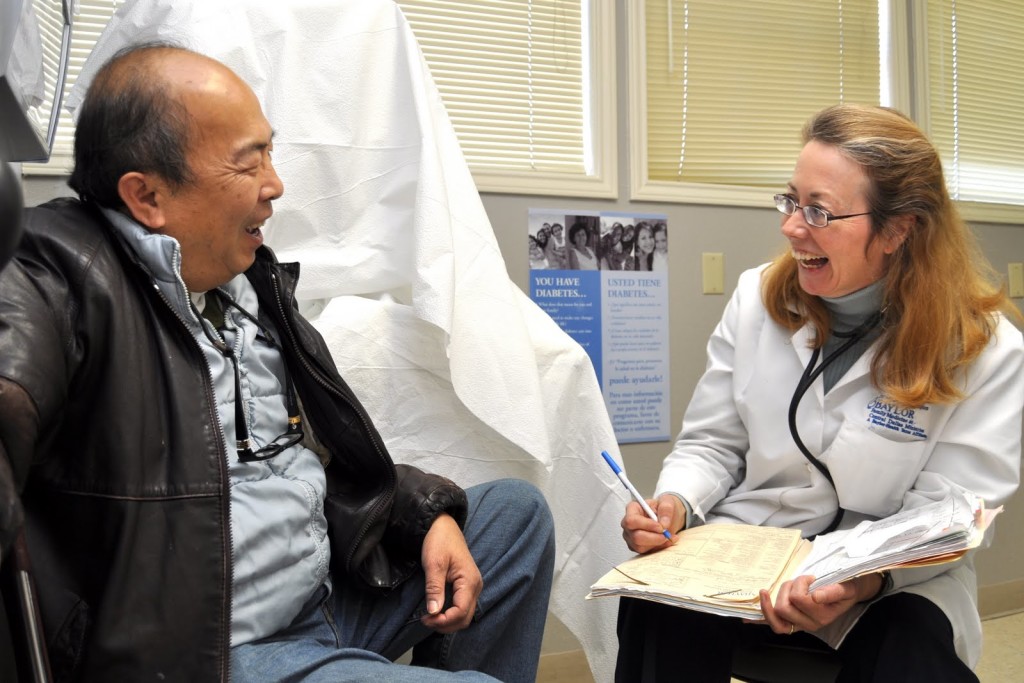 The ability to get a joke, or comprehend that a sarcastic comment was meant as humor, requires high-level abstract thinking. Memorization does not.

In social media venues, people with low intelligence are on full display every day. On Twitter, for example, I often make sarcastic comments that are obvious jokes. Most people “get it”. However, invariably, some random yahoo will reply angrily misinterpreting my sarcasm as a straight comment.

It occurred to me recently that perhaps being able to detect sarcasm, irony, and other complex components of human intelligence would be a better screening tool for pre-med student aptitude than the MCAT and GPA. Maybe all medical school interviews should involve some sort of comedy club session, with the admission board secretly watching the applicants on video monitors.

For me, one of my most useful tests of one’s intelligence is whether they can understand humor during casual conversation, either face to face or online. My jokes are pretty basic, and not erudite or wonky at all, yet many people in the Twittersphere still astonishingly miss the point.

Being a doctor, financial analyst, and journalist, I surround myself by elite super-intellects so much, that I sometimes take high IQ for granted and assume that everyone has insight into the many layers of the onion that wrap a typical news story. I tend to assume that everyone over age 18 can spot sarcasm as humor. However, to my dismay, when I step out of my Ivory Tower in Manhattan, I am reminded that many people lack those skills (I suppose this is the reason that billions are still spent on marketing and advertising).

But I digress. Back to my thoughts about improving the MCATs and medical school admission process, very few people should be given the huge responsibly of dictating therapeutic surgical or medical decisions for patients. That is why medical schools are supposed to admit only the brightest of the class. But grade inflation has rendered the GPA as a meaningless parameter, and the MCAT is just a test of memory, in most of the categories.

How can the premedical curriculum be improved? How can students who will make the best doctors be better selected as the needle in the haystack of applicants?

In the age of IBM’s Watson, and Google answers available on a smartphones, the MCAT’s are selecting the wrong type of medical students based on memorization. The students who graduate at the top of medical school classes often have the least imagination. They can go on to become doctors who harm people by prescribing unnecessary drugs using “guidelines”, or ordering CT-scans without asking “Why?”.

Medical errors, misdiagnoses, and harmful unnecessary therapies and tests are an epidemic in Western medicine.

Starting in 2015, the new MCAT will attempt to measure the pre-med student’s empathy and psychological IQ. In a press release by the AAMC (the maker of the MCAT test), President Darrell Kirch, M.D. stated “Being a good doctor is about more than scientific knowledge. It also requires an understanding of people. By balancing the MCAT exam’s focus on the natural sciences with a new section on the psychological, social, and biological foundations of behavior, the new exam will better prepare students to build strong knowledge of the socio-cultural and behavioral determinants of health,”.

This could be a positive step toward screening for more intelligent medical students, but it could also be a very bad thing. The new MCAT might also de-emphasize the intelligence required to get A’s in organic chemistry.

That would be a big mistake, in my opinion. People who can ace tough chemistry classes are not antisocial nerds. They are brilliant people who can also spot social behavior in sick patients that indicate the true underlying pathology.

To put it another way, the same dummies who don’t get my obvious jokes on Twitter are also likely to do poorly in a university organic-chem class. Of course, that is a biased statement, but I stand by it.

It is the human interaction with the patient that allows the smart doctor with a high emotional IQ to spot subtle signs that can lead to an accurate diagnosis. This is why we even need MD’s at all. Artificial intelligence programs, such as IBM’s Watson, cannot come close to doing this now.

Likewise, I would wager that most bad doctors also have an inability to grasp sarcasm or understand subtle clues in the history and physical. The concrete-thinking doctor walks into an exam room with a bias and makes the wrong diagnosis. If a patient’s real reason for depression, for example, is ETOH or substance abuse, the obtuse doctor will miss this root cause and prescribe antidepressants instead, further worsening the problem. The dumb doctor does not question dogma.

Sadly, with doctor shortages getting worse, I think that American medical education is moving toward lowering the bar for medical school admission by eliminating the tough courses that require true intelligence, such as organic chemistry. For example, Mount Sinai’s School of Medicine has eliminated the traditional pre-med requirements and MCAT’s altogether. Student can enroll after just two years of undergraduate college.

Lowering the admission hurdles to medical school will surely mean that it will be more likely that less intelligent applicants get in, in my opinion. This means we will have more new doctors who blindly follow industry-biased junk science “guidelines” without critically thinking, and chase meaningless LDL numbers for 30 years, for example.

Every day, doctors are pressured to use one therapeutic option over the other. The “research” and body of evidence to support those options is often laughable. If a doctor lacks the intelligence to spot humor or duplicitous marketing, they will be suckered into making the wrong decisions.

Patients will suffer if the standards for becoming an MD are lowered, but I bet that no one will notice for a long time. Important data trends in medicine go unnoticed until decades have gone by. The slow creep toward medical mediocrity will be silent, like colon cancer or untreated hypertension.